For those of you who don’t know I like toys. In fact I collect a lot of toys. Over the years I’ve had lots of collections, I have my Barbie collection, which is mostly just dolls that I have had since I was little, and by no means are they in any collector condition, some I’ve even cut their hair and used magic marker to dye their blonde locks, but I still have them. The largest of my toy collections would have to be my “Happy Face” collection. I have over 300 items in the collection, mostly they are stuffed happy faces of some kind, but then I also have some figurines, cookie jars, flower pots, and so on, if it has a happy face I probably own it.  I can’t resist the cuteness of a smiley face, which is probably why I also started collecting snowmen. Like “Happy Faces” Snowmen usually have a round smiley face, and they are just so cute. My Snowmen collection isn’t as big as my happy face collection, but it’s a good size. Both my Happy Face and Snowmen collection had gotten a little difficult to find space for, due to the size of most of the pieces in my collection. Thus, I decided to hold back from adding to these collections and I told myself I really didn’t need any more collectables, then I saw Bea.

I had seen a commercial about a two years ago for a new doll line name “Bitty Buttons” I saw the commercial maybe once or twice before they updated with the name “Lalaloopsy”. Apparently there was some trademark issues with the “Bitty Buttons” name. After seeing the commercials I thought the dolls were rather cute, but that was all until I saw Bea in the store. Not only was she cute, but she was made from a school uniform and not to mention born on Oct 16, only 3 days after my birthday. Being a teacher I couldn’t resist on buying her, for my office. What harm would one Loopsy be, right. I interestingly enough I’d purchased Bea, right after the name change and right before the doll was popular, so all though the name on the box now said Lalaloopsy, the poster she came with still read “Bitty Buttons” which I thought was a nice collector piece.

So, Bea had been in my office for a while when more Lalaloopsy’s started showing up. A stop in the toy isle is always a must when me and my husband go shopping, so I got a chance to see new Loopsy’s as they debuted. My husband suggested I get another Loopsy if I liked them so much, but I told him their big and I already have so many big collectables I don’t need more, even if they are cute. Little did I know the Lalaloopsy brand would solve my dilemma, by debuting the Lalaloopsy Minis.

The Lalaloopsy minis where not only small but affordable as a small treat to myself and they even came with their own small house. Super cute! Anyways, as you may have guessed, I started collecting the mini’s, starting of course with Bea. Soon I had Spot Splatter, Dot Starlight and Mittens Fluff n’ Stuff. The collection kept growing as my family found out that I was collecting the mini dolls, and soon I was getting them as presents.

Then Lalaloopsy did something evil… They started making large playsets for the minis. Why does it have to be so big? Why did I have to get it? I don’t know, but I ended up with the Lalaloopsy mini Tree Play House, the Ferris Wheel and School Bus. Then their are the mini play sets that include Crumb’s Tea Party, Pillow’s Sleep Over and Berry’s Kitchen. This past Christmas I go Charlotte Charades and her RC cruiser, which I had a lot of fun playing with, running down my husband’s Lego Strom Troopers he sat out for me, as target practice.

Recently I got the mini train set, and then my Mom got me Bea’s little sister, Specks, another big doll, but you have to get her sister right. After Christmas last year, I found Holly Sleighbells on clearance for $9.00. And although I really didn’t need any other big dolls I couldn’t resist at that price. Needless to say my collection has gotten quite large, and I still feel like I don’t have all the Loopsys. Why do I collect so many? We’ll why do they have to be so cute? Anyways, my collection started getting big, so I started getting asked which Loopsys do I have and don’t have, when it comes to getting them as gifts. In order to make it easier on everyone I put together a Pinterest board of my Loopsys, so everyone could see which ones I have. Anyways, here’s my collection so far: My Lalaloopsy Board 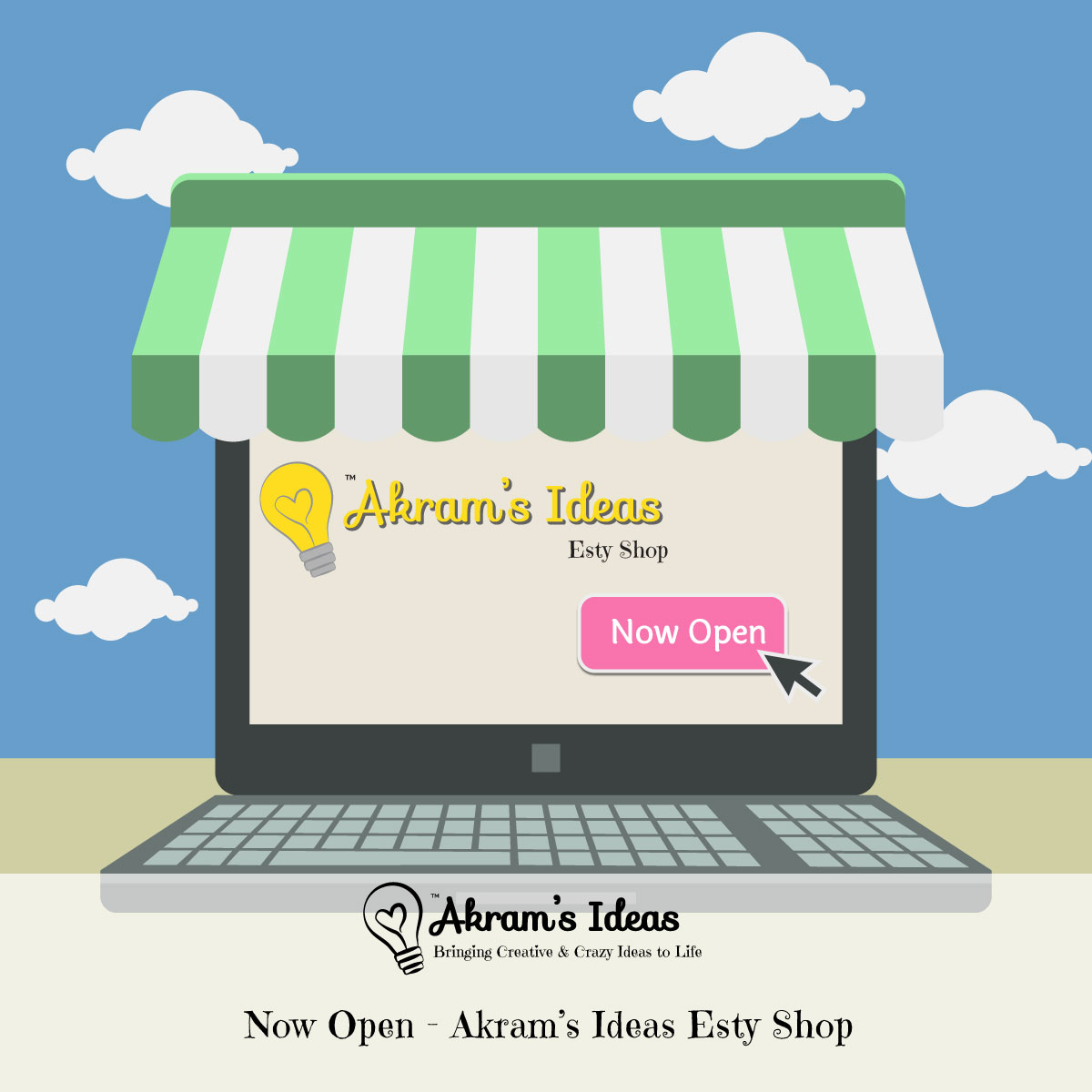 A collection of vintage and handmade gifts, accessories, living decor, toys and more. Akram’s Ideas Esty shop has a selection of creative and crazy items fo 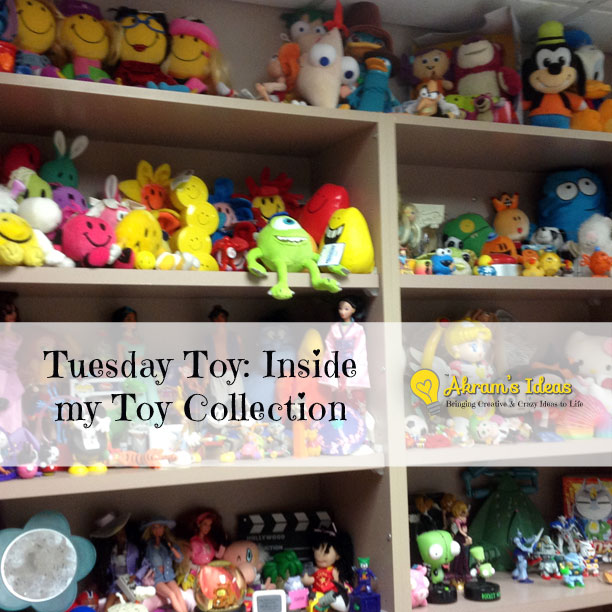 Tuesday Toy: Inside My Toy Collection

One of my biggest collections is my toy collection, so I’ve decided to share it with readers every Tuesday on Instagram. 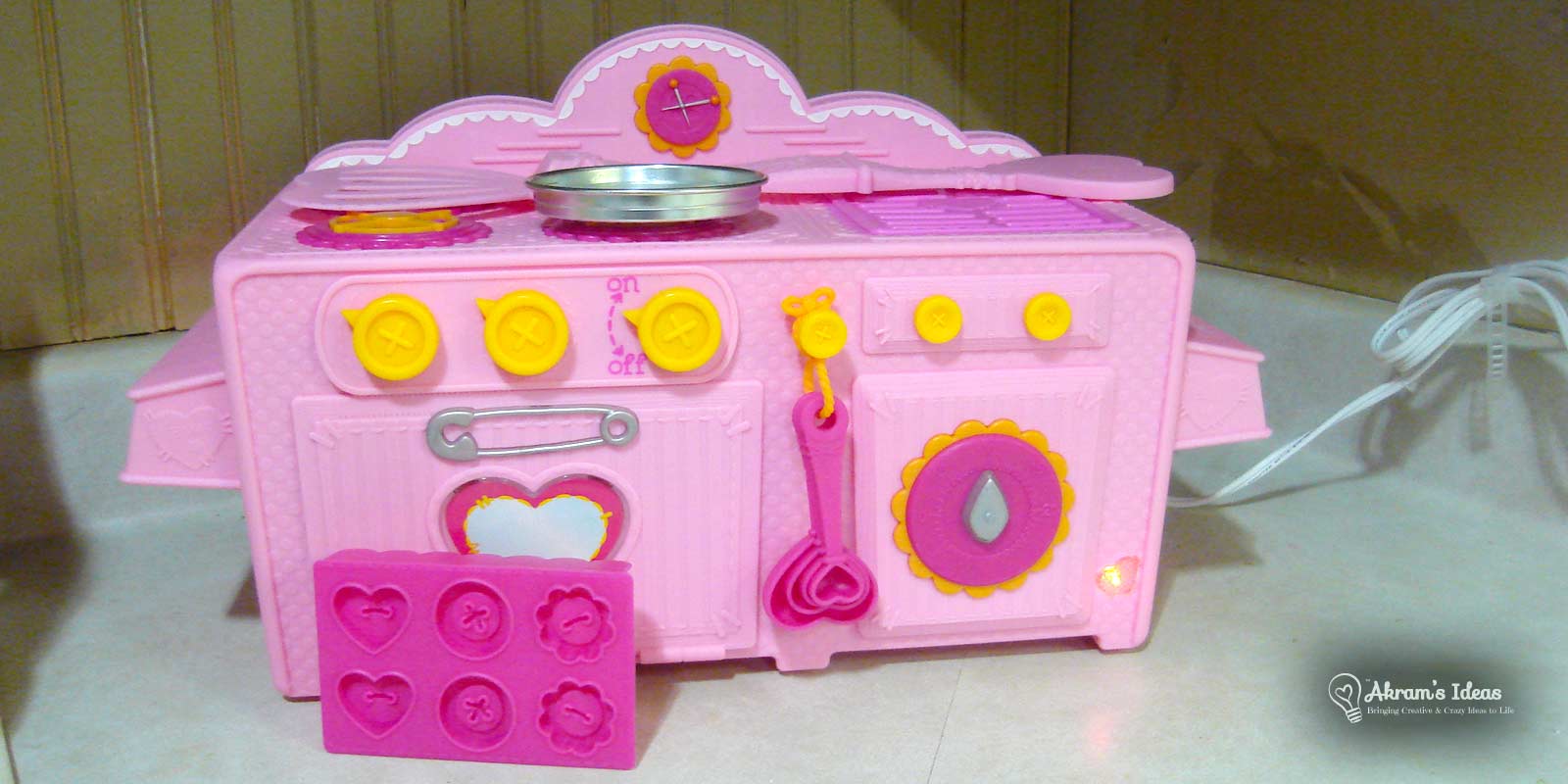 Looking for a gift for a little girl in your life, consider the Lalaloopsy Easy Bake Oven