Last summer I got a new job in Pittsburg, KS teaching at Pittsburg State University.  As part of the job, as one would expect, meant I had to move to Pittsburg, KS. Thus, the search for a house began. Me and my darling husband spent almost all summer looking at every house in Pittsburg within our price range before we found the one just right for us. In the end we settled on this lovely Victorian home.

Although the home had some history (built some time around 1890, no official record though) and good curb appeal, there were some issues. The original owners of the home converted the house to a boarding house in the 1900’s, this is apparently why there are two front doors. The second set of owners purchased the home in the 1950’s, at that time the home had been empty for some while and was in need of some modern updates. The homeowners apparently did several renovations from the 50’s though the 70’s, I know this because the label on the back of the kitchen cabinets say manufactured 1970 (something).

The second set of owners made updates based on space and did not exactly keep with the historical look of the home. The kitchen was expanded taking out a porch and then a later a bath room was installed. In 2010-2011 the second set of homeowners passed away leaving the home to their daughter. She and her husband lived in Kansas City with their grown children and grandchildren, so it didn’t make sense to keep the house. In order to put the house for sale they decided to make some minor updates. They updated the electricity, enclosed yet another porch, and raised the ceilings in some of the rooms. They also painted and replaced much of the trim around the house. It was however quite obvious that they did the work themselves and were looking for the cheapest route possible. Most of the trim downstairs is made up of just two by fours and the paint is a muted beige and they must of used a sprayer because many of the light fixture rings and even the smoke detectors were painted.

Despite all these issue, it was still the nicest house we saw, and it had a lot of charm, as if it wanted us to help restore it to it’s former glory. So, needless to say we purchased the home last August, becoming only the third family to own the house.

At first we were just overwhelmed with the process of moving that getting started on renovations would have to wait, especially since I was starting a new job and we were still getting used to the area. However, we knew that our front door would need to be replaced. The old door had been damaged, and we happened to be at Home Depot when we saw a lovely front door for sale. We bought the door, and after getting some help to bring it home we placed it inside the garage to install later. When that would be we had no intimidate plans, but then we ended up with this beautiful sofa. The Victorian style sofa, was a house warming gift from my mother in-law.

Although we were quite excited to receive it, once it was delivered we discovered it would not go through the door unless we removed it. This at first didn’t seem like an issue since we had a new door to install any ways. However, once we removed the old door and got the sofa in we discovered that the new door was wider than the old door. My husband wasn’t exactly happy about this predicament and it all happened to have happened at a very hectic week, but we had no door, so we had to do something. There was no choice but to cut into the house walls and widen the opening to accommodate the new door. The was rather difficult at first, but after purchasing a new sawzall for my husband (who was rather excited about it) cutting the opening was a breeze. Install the actual door was another story.

Turns out that the walls in a 100 and some year old house aren’t exactly level, so the door ended up having to be installed at the same angel of the wall in order to open properly and not stick out. This was a full two day job. Most of the work was done by my hubby, but I did paint the door a few days earlier. We used “poinsettia red” for the exterior and “candle light” white for the interior. Going along with our Victorian style we purchased a bronze ornate door handle and lock, very fitting.

Finally after the door was installed there was the issue of adding trim around it. However, it would be another month before the exterior trim would be added. This is a picture from just the other day, in the end I am very happy with my front door. However, there are some things that still need to be completed such as the door bell button installed and the trim paint needs touching up and the interior trim installed.

That was about all the work, aside from a few little things here and there that we, got done during the last school year. However, now that we’ve been here for a full year, know our way around town, have time off for the summer, and have made plans for the house, we plan on staring projects regularly to update our pretty little home. Thus, I’ve added a new category to my blog called Home decorating. I plan to post updates on my house and other little decorating / diy projects I’ve been working on so stay tuned! 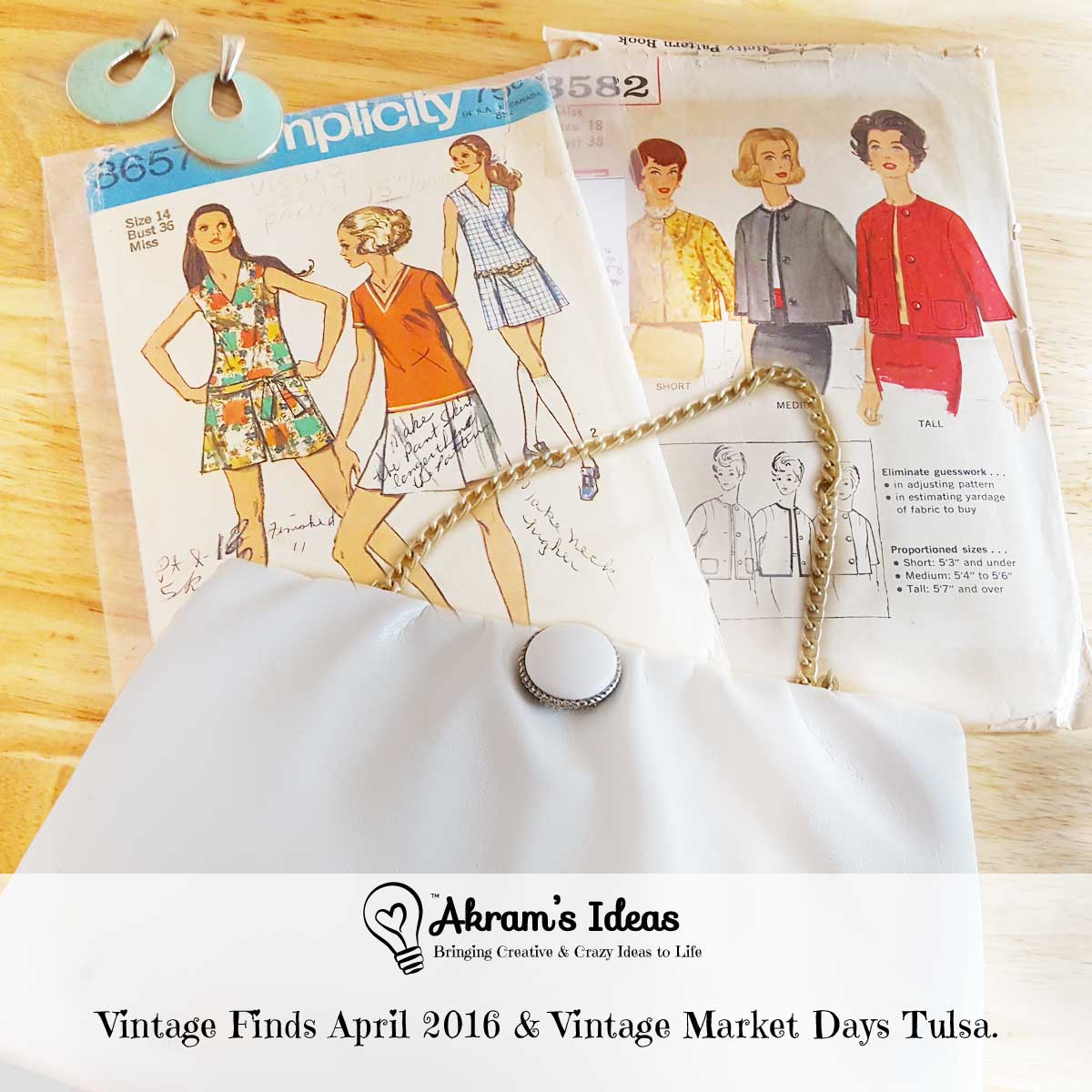 A review of my vintage finds for April and a quick montage of the Vintage Market Days Tulsa. 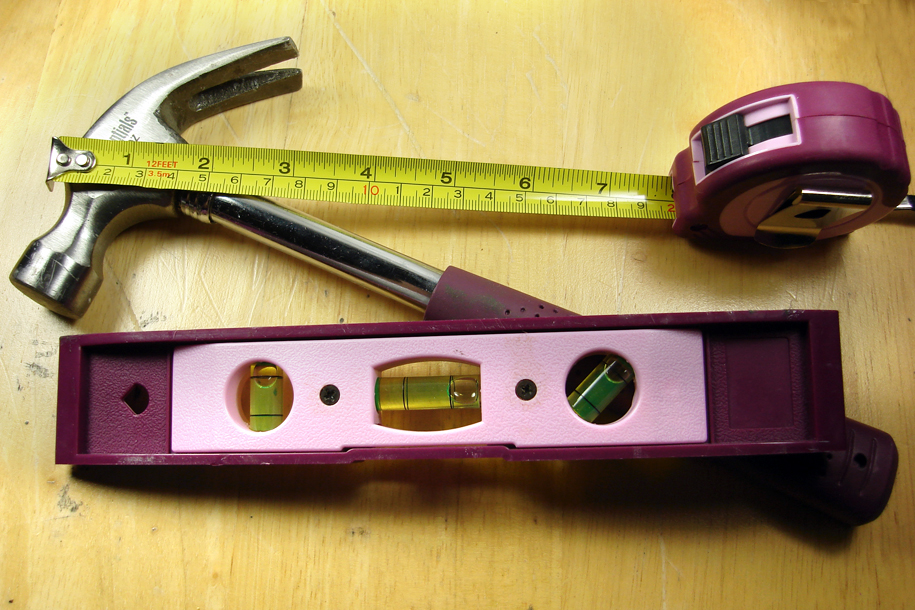 This summer we planning several home remodel projects, including finishing an attic, remodeling a dinning room and more..