While November is known among avid sewers as Sew-vember, and are busy sewing up Christmas projects, I unfortunately haven’t had much time. November is a busy time of year for faculty, since it is actually the last month of classes, in a sense. The week after Thanksgiving, is known as dead-week, which is used primarily as a work/study week for students to prep for final exams and projects. The last week is finals week, then the mass grading time.

So, with that said I’ve been busy trying to wrap up all my classes before the break, giving me little time for sewing and such. However, this weekend I did manage to make some time to work on project for the Sewing Vintage Pajama Sew-Along.

This particular sew along is hosted by Carla of Tiny Angry Crafter, who I met during the first ever #VintageChat on Twitter a while back. Anyways, after the chat I ended up on Carla’s blog and soon discovered that she was hosting the Vintage Pajama Sew-Along #vintagepajamaparty.

I thought, since I’m already taking part in A Stitching Odyssey’s Vintage Pattern Pledge, to sew 5 vintage patterns for the year, this would be a great sew-along to get on board with.

The first step was to decide what pattern to use. I have a large pattern stash (no joke, and recently received 3 tote full of more patterns), so I had plenty of options.

However, after thinking it over a long time I thought I really don’t need any pajamas. At this same time I was busy working on a Thanks Giving dress for my niece, and then I thought why not make some cute pajamas for my niece Layla.

After searching my pattern stash, I found that I had Simplicity pattern 5103. This vintage 1970’s pattern was exactly what I was looking for, best of all I had it in size 1, just right for one-year old Layla.

Earlier this year I made a baby blanket for little Layla, out of some “moon and stars’ fabric, Miss Linda (my mother-in-law) gave me. I even made some matching mini pillows to go with the blanket.

There was at least another 2-1/2 yards of the fabric left, so I thought this would make a great pajama set, to go with her blanket and pillows.

After settling on the fabric I got started by tracing my pattern on to tracing paper. I’ve learned from other vintage seamstress that you always want to trace your vintage patterns.

Next I cut out all the pieces. Turns out I still have about a yard of fabric left. I’ll have to think about what I will do with.

The pattern didn’t have very detailed instructions, in fact for making the pants it had 4 steps. Step one sew front and back seams. Step two sew inner leg seams. The next two steps were about the casing and hem and provided a little more detail. Despite being limited on instructions I think I managed to sew the pants up just fine.

I also opted to use  french seams. I love the way this looks and it’s usually used in children’s clothes anyways. If you’re not familiar with french seams it’s a method where you take the pattern pieces and sew them wrong side facing about 3/8 inch. After which you press the seam open, then cut back to about 1/4 inch, making sure not to cut your seam. Then you fold the fabric back over, this time right sides facing and sew a 1/4 inch seam, which thereby in cases your trimmed 3/8 inch seam. This all adds up to a full 5/8 inch seam.

Next I got to work on the shirt pieces for the pajamas. The pattern suggested adding lace detailing to the pajamas for girls. At first I was going to skip this part. Then I realized I had just enough cotton lace left over from my Very Cherrierful Outfit, that would work with this project.

As you can see the added lace really dolled up the pajamas. I’m wondering if I have enough may to add to the hem of the pants?

Anyways, This is as far as I have gotten at the moment. The sew-along itself runs until Dec 6th. I’m hoping I can wrap this project up during the holiday weekend, because I already have a ton of other Christmas sewing projects in queue. 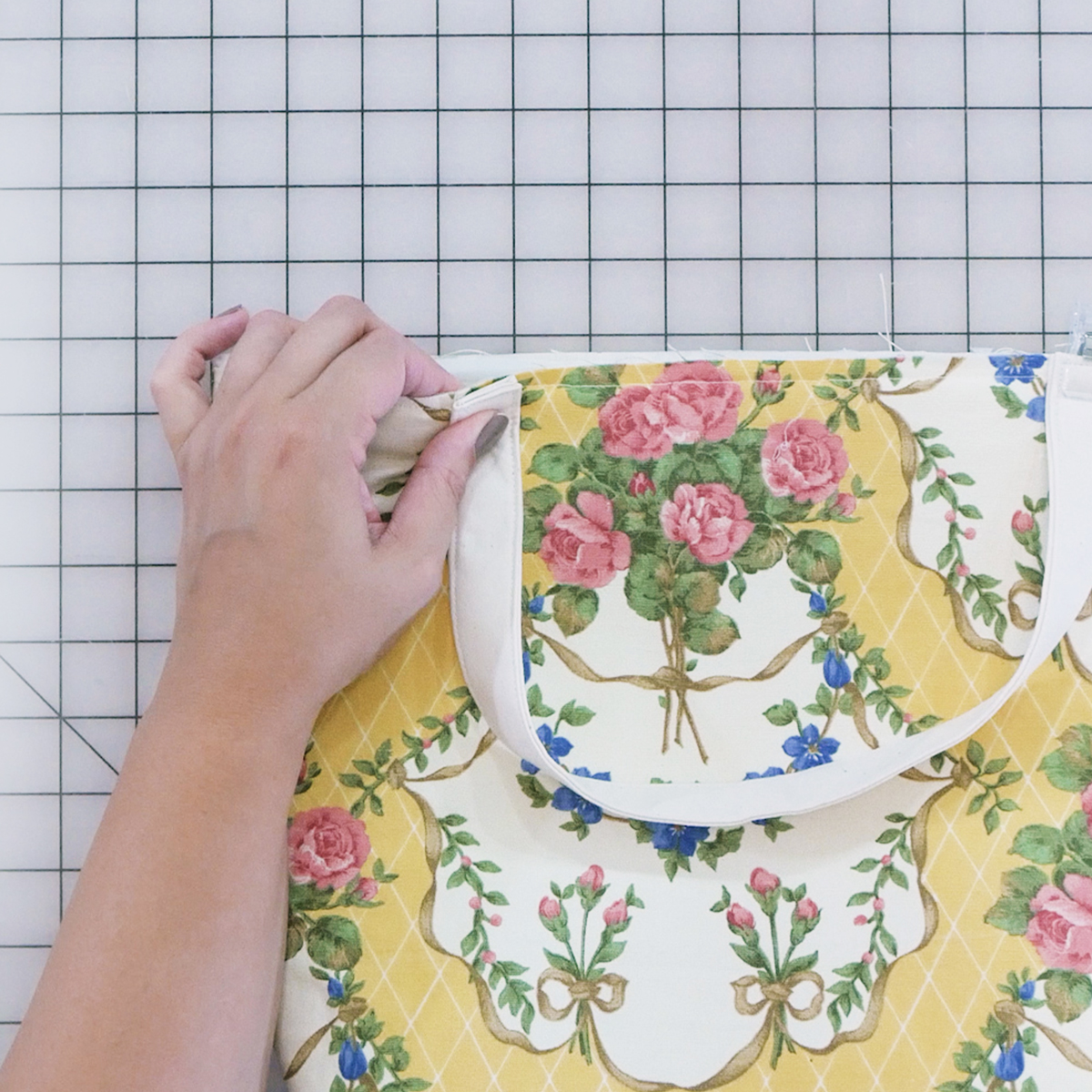 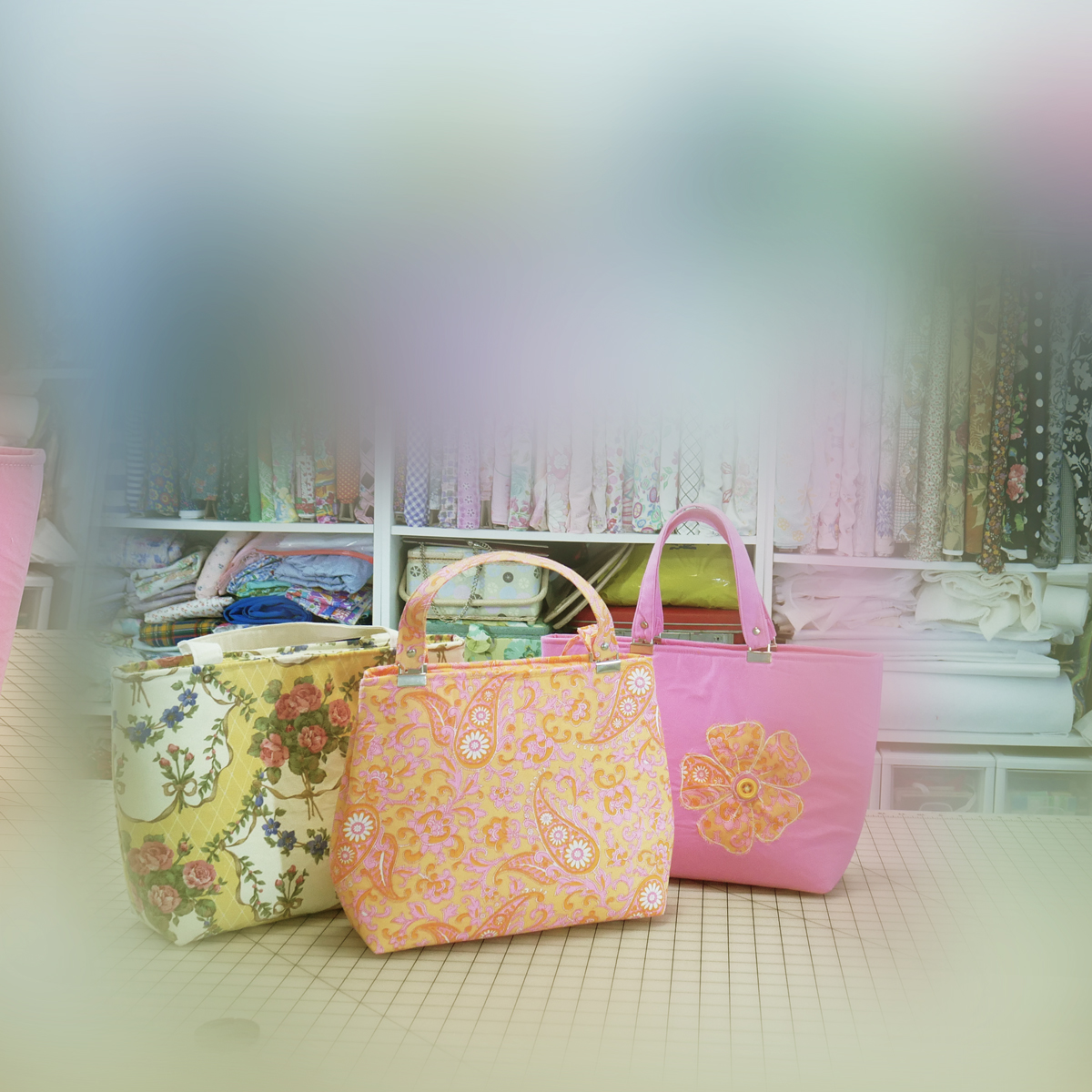 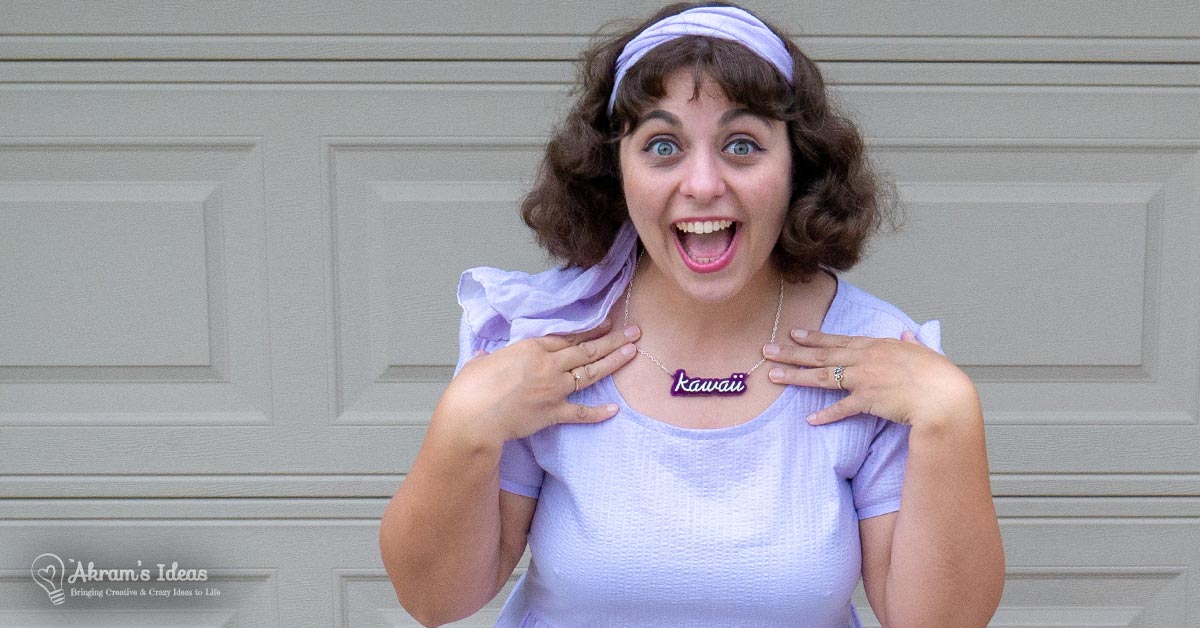 Sharing my sew-along Mini-Series of the Orla Dress by French Navy Patterns, as part of the #sewtemeber2018 challenge.