My favorite pattern of the summer has to be the Tilly and the Buttons Agnes top! By now you’ve probably seen a few of my Agnes tops on my Instrgram feed or perhaps in some of my Youtube videos. With that said I can’t believe I haven’t posted about it until now.

Perhaps because I made so many (4 in total and plans for more soon), and because I shared it on social media I guess I just forgot to give this pattern it’s well-deserved blog post review.

Well, if you haven’t guessed this pattern is amazing! As are all of Tilly and the Buttons patterns I was really impressed with the pattern itself and the instructions.

Now while I do love this pattern that isn’t to say that I didn’t have any fit issues.

The first time around I cut a size 8 because I was afraid that the 7 would be to tight fitting. Turns out the 8 didn’t give me the snug look the pattern cover image has.

I also found that my first toile also had issues with the neckband. I believe it was too big (maybe too small) regardless I had issues and a lot of gaping around the neck.

After reaching discusing my fit issues with others in the Dressmaking Blogging Network Facebook group, I decided to make my next version using a size 6 graded to a 7 at the waist. I also used the 85% neck band method to draft my own neckband. This would work perfectly. Both the neckband and fit were spot on.

My first toile and second version both turned out as Agnes tanks as I didn’t have enough fabric for the seleves. Which doesn’t really highlight why I love this pattern, and that is the adorable ruched sleeves.

After getting the fit straightened out I ended up making two more version a blue one and a red one.

I really can’t decide which one I love more. They are both so cute and versatile.

I’ve been wearing my Agnes tops with jeans, skirts, and slacks. It’s also a great transitional piece since I can layer it under cardigans as well.

You can bet that these 4 Agnes tops won’t be the last I make. I actually have plans for an Agnes dress but have had to push it back in the sewing que for right now. But don’t worry you’ll probably see it before the end of the year, as well as a few more tops too. 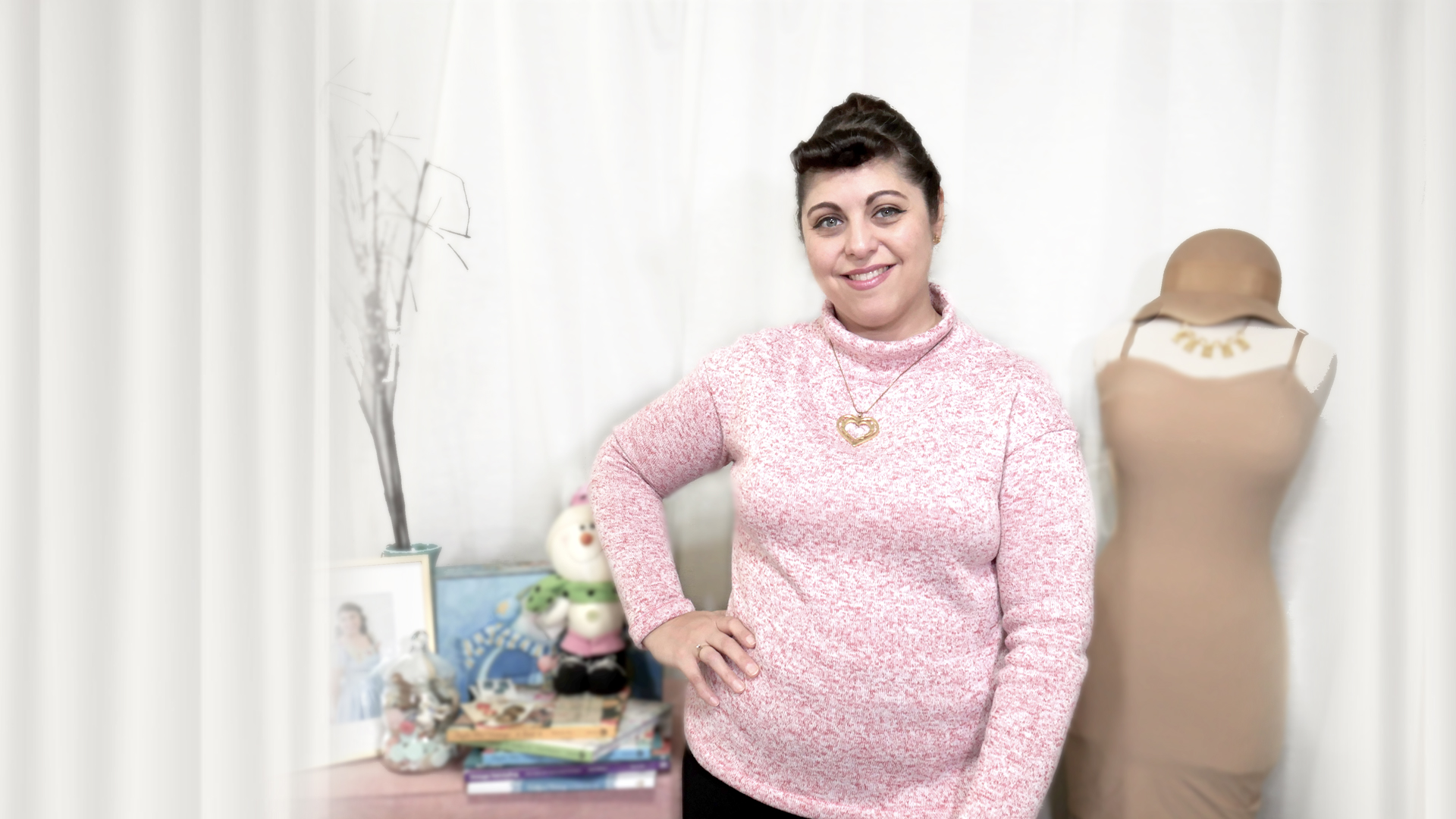 My First Francoise, A Dress for Winter

My highly anticipated Francoise dress from Tilly and the Buttons, turned out to be a dud, all because it needed an FBA.