5 Ways to Deal with the Flu

It feels like I haven’t posted in nearly a week and to tell the truth I haven’t. I had planned to blog this week even attend the Go Blog Social Workshop this weekend but alas, that all changed when I came down with the flu the day before Valentine.

It started the Wednesday before, when my hubby started running fever, and then on Thursday our boss told him to go home, because he looked awful. By the time I got off work and checked on him his fever rose to 103. I was very worried but he insisted he was fine and took some Tylenol.

Of course with him sick it was only a matter of time before I would get it, and low and behold Friday morning I woke up with a fever. Nothing to dramatic but I just didn’t feel like I had the stamina to go to work that day. Oddly enough Saturday I felt better, but the hubby was still bed ridden.

Then Sunday came around and hit finally hit me full blast. I was running the 103-degree fever and felt miserable. By Monday my condition hadn’t changed much, but my temperature was now a more reasonable 101 degrees. By Tuesday my hubby had pretty much got over his sickness, but mine was lingering on. By this point I was pretty sure I had the flu, despite getting my flu shot in October.

Needless to say I was sick in bed the whole week. Because the snow and cold weather the soonest I could get in to see the doctor was Thursday and just as I prepared to head out to my appointment I got a call saying the doctor was sick. By this point my fever had gone down to the 99-degree range so I figured a few more days and I’d be over it.

I spent the rest of the week and weekend in bed trying to get rest, which isn’t easy for me. I am one of those people that have to be productive every day. I feel useless when I’m not productive and I hate having to cancel class, let alone a whole week of class.

Dealing with the Flu

Despite being incredibly restless and finding it difficult to rest, I managed to somehow come up with 5 ways to deal with the flu. These are not necessarily cures or remedies to help get over the flu, more methods to come to terms with the fact that one is sick and should be resting, not doing laundry or sending emails.

One of the things I found that I was so miserable and a little nauseous that I didn’t even want to drink, which at one point made me feel dehydrated. I knew this was bad for me, so I ended up taking a two litter of diet 7-up and placing it on my night stand so it would be handy and I wouldn’t need to get up to get something to drink, which more often than not I wouldn’t do anyways.

I found that after having the soda in arms reach I was more prone to pour myself a glass and it also helped to sooth my soar throat.

The first two days or so I was running high fevers I had a little nausea and didn’t feel like eating. Of course this was bad and found that I was only eating one meal a day. Obviously this wasn’t helping my energy level. By mid-week I had noticed this fact and decided to set an alarm to make sure to eat.

While I’m not a soup person I decided that soup would be the best thing for me. Needless to say I had my hubby pick up some Campbell’s Chunky style Chicken Noodle Soup.

I find that when I’m sick (or non-productive in general) my mind starts to think about all the things I should be doing. Such as grading assignments, posting new assignments, creating example files, responding to emails, sending committee notes, coordinating events and so on and so on.

My mind just couldn’t rest. So, I decided the best way to put my mind at easy was to watch TV. I find that watching TV can distract my mind for a little bit. The question was what to watch. Also, since the fever was making it difficult to sleep I didn’t want to watch something I’d get too involved in and upset if I ended up dozing off in the middle of it.

After logging on to Netflix I decided to watch Friends. It was a great choice, because I’ve pretty much already seen every episode and know them by heart, so if I doze off it wouldn’t be a big deal. Also, the humor of the show made me laugh which also cheered me up a bit, even if I still felt like “smelly cat”.

While watching TV did help me relax some, I am not one to relax. I’m usually pretty tense and slightly uptight. I know it’s not good for me and my family tells me it will put me in an early grave, but I can’t help it.

My hubby however, is always trying to help learn to relax and suggested that when I was feeling really bad and restless that I take a bath.

I think I must have been a mermaid in a pervious life because when I’m in the water, the rest of the world drifts away. The only time I truly feel relaxed is in the water and as my hubby predicated the bath helped me relax and even helped my ache body.

The last way I’ve come up to deal with the flu is to sleep. I had a hard time sleeping as my fever made it uncomfortable, and well sleeping all day makes me feel like I wasted the day and was unproductive. I have problems, I know.

However, by the time Friday had come around I wasn’t feeling as guilty for missing work, since I don’t have classes on Friday. I managed to talk myself into sleeping and not evening turning on the computer.

Saturday I did most of the same and by Sunday I felt a 98% better, still not up to par but my fever was practically gone at this point.

In the end I felt if I had just put my mind at eased relaxed and got a lot of sleep I might have been over this curd sooner than I was.

While I’m no doctor I really do think relaxing, sleeping, vegging out in front of the TV and eating/drinking right can help you deal with the flu. Or at the very least help make it more bearable. 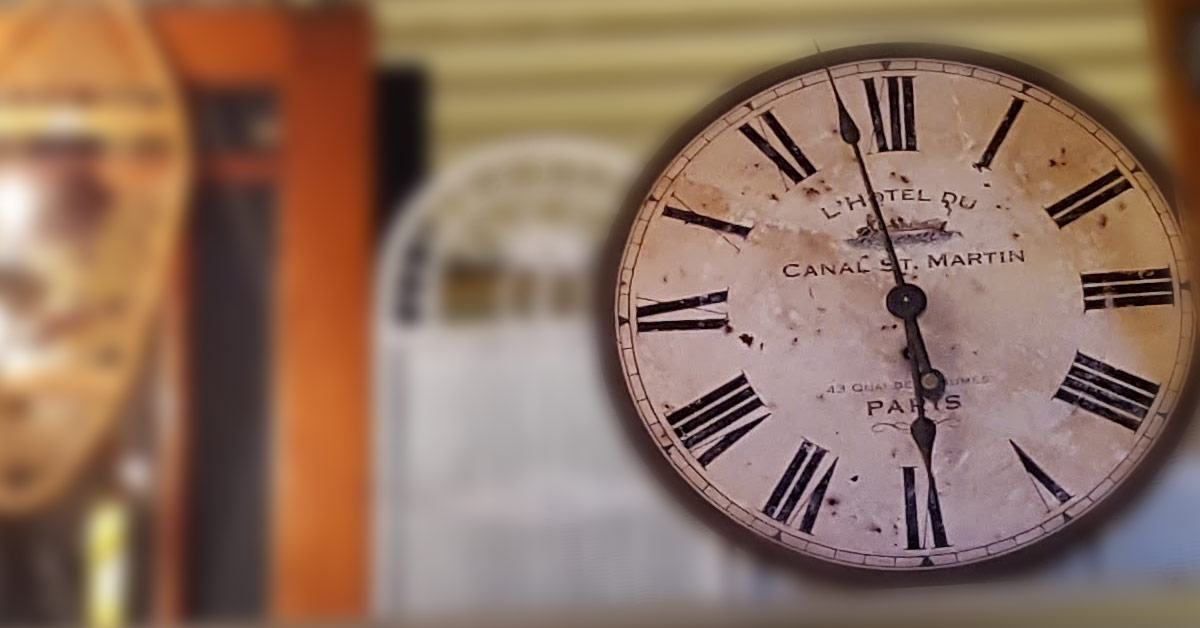 A hard look at my current self and my 2017 self care resolution and life changes. 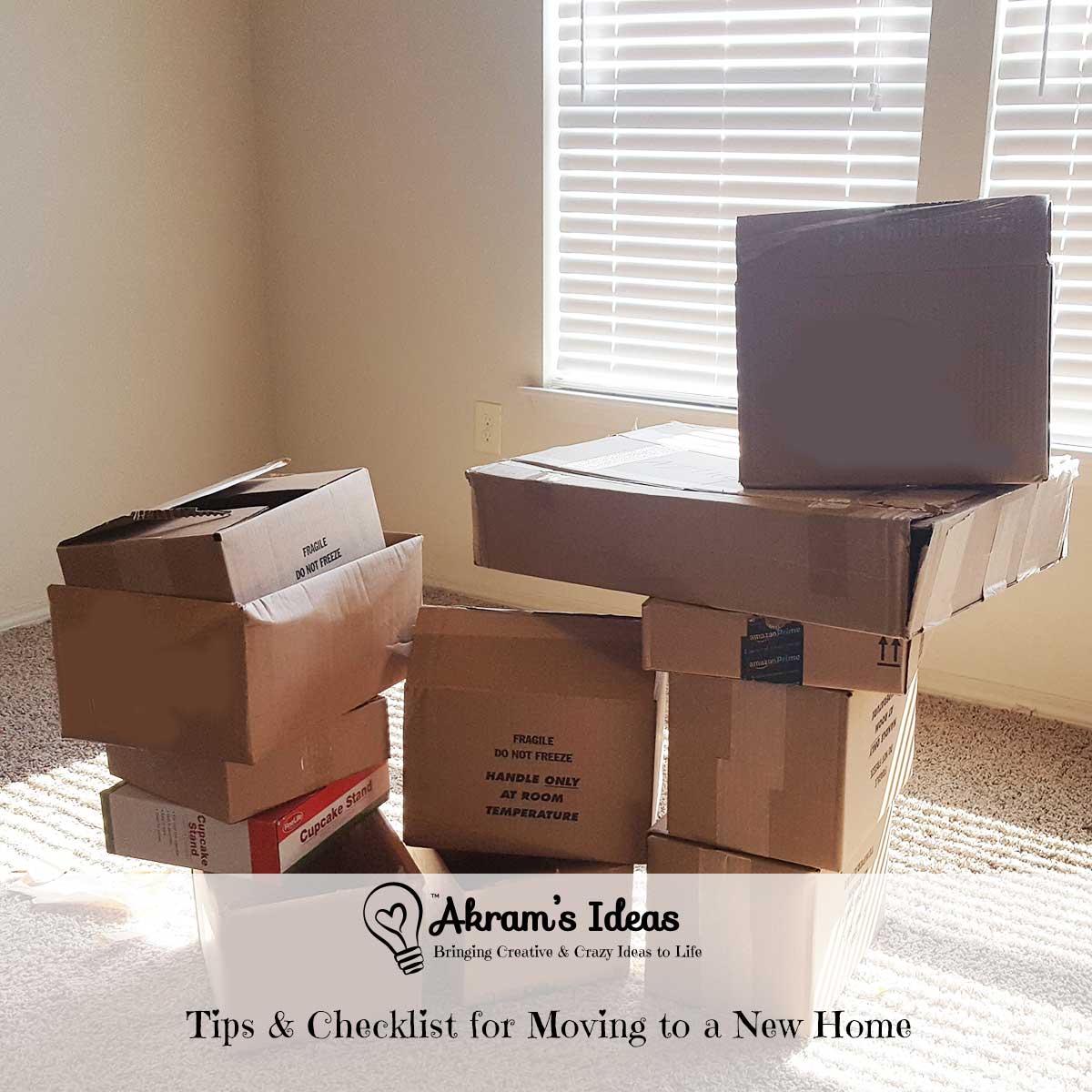 Tips & Checklist for Moving to a New Home

Helpful tips ,checklists and printables, to keep you organized and on track when it comes to moving to a new home. 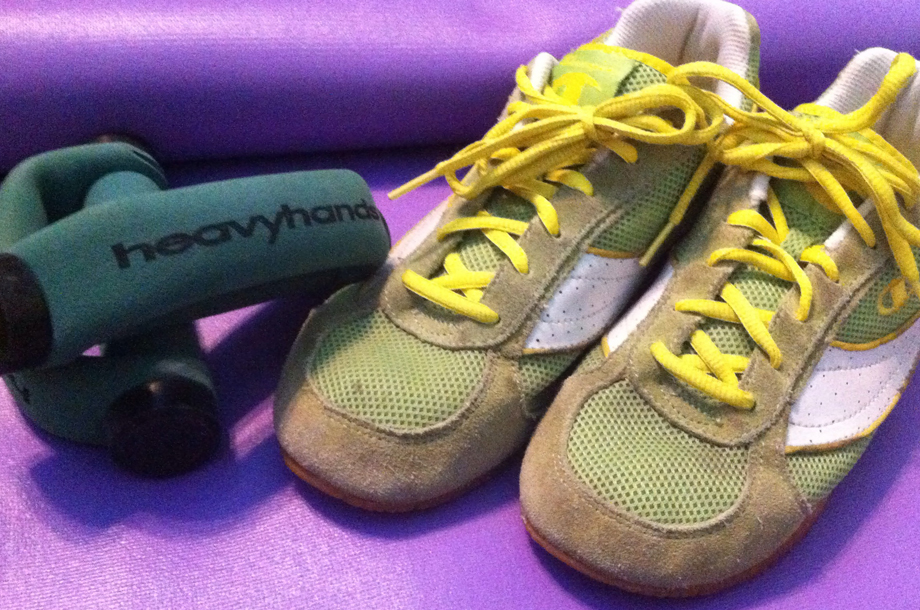 One issue I have with exercise are the continuos lies about how it doesn't take but 30 minutes out of your 24 hour day, but that simply isn't true!