As I really start to embrace the vintage style of dress I’ve been experimenting with all kinds of vintage hairstyles, especially ones that work well with my hats. One such style I’ve tried to achieve was a brushed curly look popular in the late flurries early fifties.

The problem is that my hair is just too long to really archive the look. My hair is about 12 inches or so, long. Growing up I usually had short hair but about ten years ago, while dating my husband, he suggested I grow it out. I’ve been growing it out ever since, with the occasional trim here or there. Now, since I wasn’t having any success achieving the look I wanted I thought, maybe I should get my hair cut.

Before cutting my lovely long locks, I decided to do some research on the topic of vintage hairstyles. What I discovered was the look I’d been trying to achieve created with the “Middy” haircut.

The “Middy” haircut come about during the forties war-time, women wanted to show their support by cutting their hair. The basic cut consists of the being cut into layers where the sides are shorter than the back length and hair forming a “U” shape. The “Middy” cut offered women a more flexible style than other shorter cuts and came in three options.

The first option was the “Middy Baby” this cut was the shortest of all the cuts and were populate among college students back in the day. It was also the stand cut for women in the armed forces.

The classic “Middy” was about 4 inches on the side and 3-1/4 inches in the back. This was the standard cut and the most popular. It looked great curled and could be worn up or down with little effort, making it easy to maintain.

The “Middy Plus” was the longer of the cuts, with the back at 4-1/2 inches. This cut was popular among film stars such as Heddy Lammar. Because of its extra length the hair could easily be styled in an up-do.

Now after reading about these cuts and getting an idea of what they looked like, I knew I wanted one, but I was still a little leery of how short they were, then I came across the “Femme Fatal” cut. This was an elongated version of the “Middy” with the longest hair being cut at 6″. The cut was popular among film stars such as Lanna Turner and Rita Hayworth.

I’ve decided that I will aim for the “Femme Fatal” cut. however I’m really fond of my bangs, and worry that my forehead will look to long without them. I already have a sort of Bettie Page style bangs, which I intend to keep and incorporate into my new cut.

So, I have my diagram and a plan! Tomorrow I will be off to the salon to get my hair cut. I will post the results in a post, so stay tuned and wish me luck. 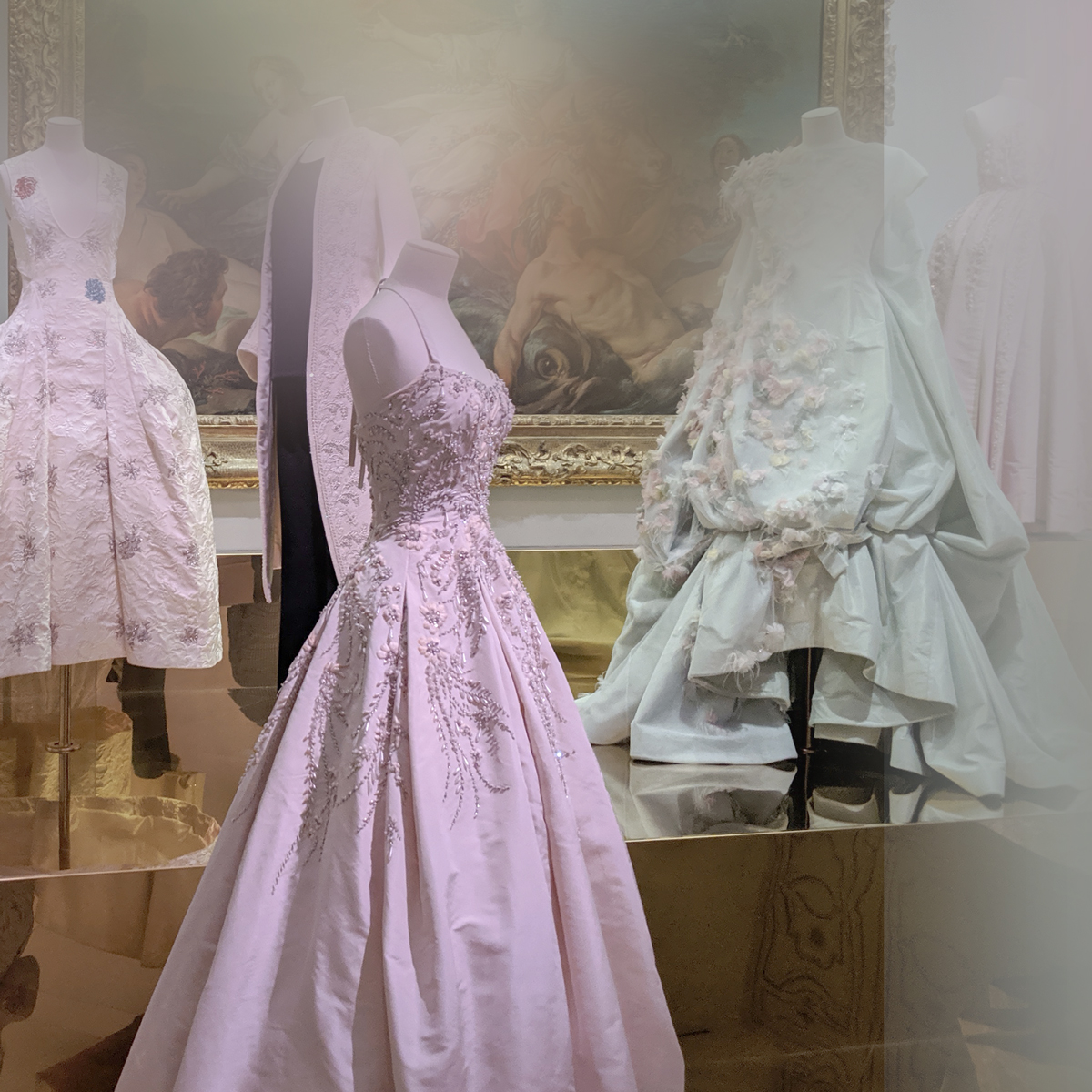 DIOR from Paris to the World

A look at the Christian Dior exhibit at the Dallas Museum of Art. This was quite a fashion show featuring icon Dior gowns from the 1940s to the present. 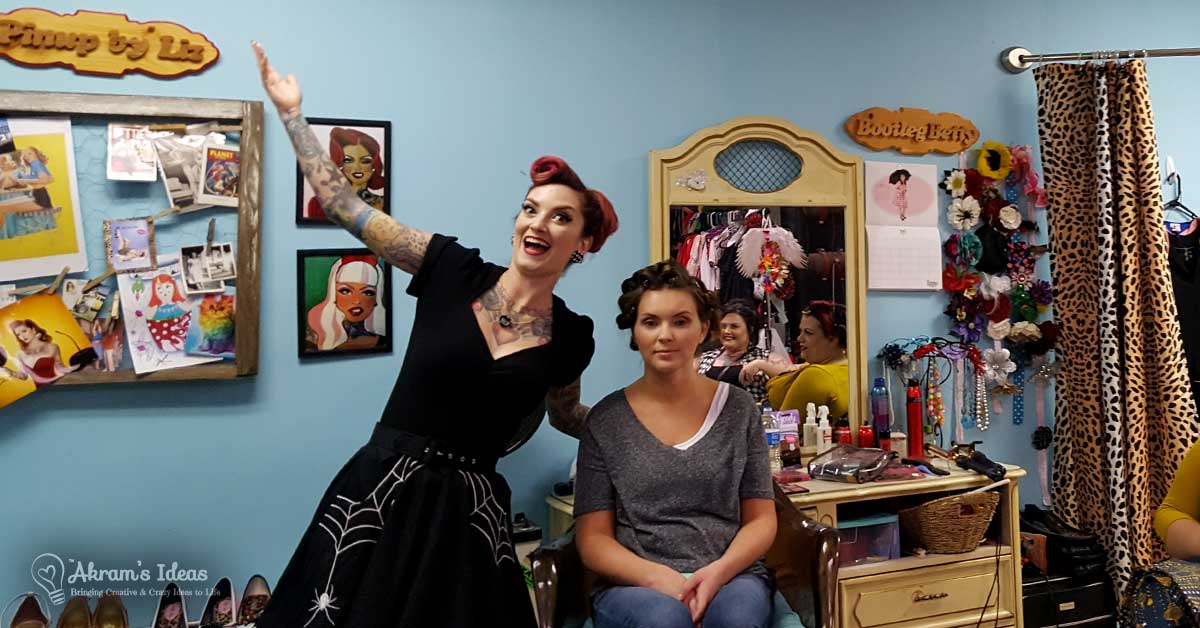