This past weekend me and @TheChicGirl met up with my mother-in-law, Miss Linda, at the Tulsa Doll & Toy Show.

We started the trip down with a stop at Star Bucks, where @TheChicGirl, had to get her morning coffee. I choose to get a nice warm hot chocolate and try their delicious pumpkin muffin with cream cheese filling, yum!

Miss Linda is an avid doll collector, while I just kind of go for the cute dolls. This years doll show seemed to be a little smaller than the last.

Online auction sites seem to have contributed to the decline of dolls shows. Despite the small turn out, this year’s show still had some neat finds.

As always it’s fun just to see some of the dolls that are on display. Some of these antique dolls can go for thousands of dollars.

Sometimes dolls & toys aren’t the only thing you find at the doll show. I cam across an interesting glove box, but couldn’t give up $40 for it.

Personally, I tend to be more fond of Barbies, having grown up playing with them. Seeing the Barbies on display made me think of  @andibgoode, one of the vintage bloggers I follow. She’s blogged about her doll collection in the past, so I had to send her a pic of all the cool dolls I saw at the show.

I left the doll show with several goodies, including a steal of a deal on this Coke Cola doll.

She was the last Coke Cola doll I was missing from my 50’s Coke Cola Barbie collection. All I need now is the Coke Cola Soda Jerk Ken.

I also dug around the dollar bin and found some cute accessories for my Lala Loopsy mini collection.

At the event we heard that the Oklahoma City doll show in May is expected to be bigger, so I have it marked on my calendar to go.

The day was rather nice for November, and after the doll show, we decided to do some antiquing. Overall, I had a good time with everyone.

I love thumbing through vintage magazines and thought sharing the experience with you guys might be fun.  Household Magazine This time around,  I’m sharing Household Magazine from January 1957.  I always find it interesting the... 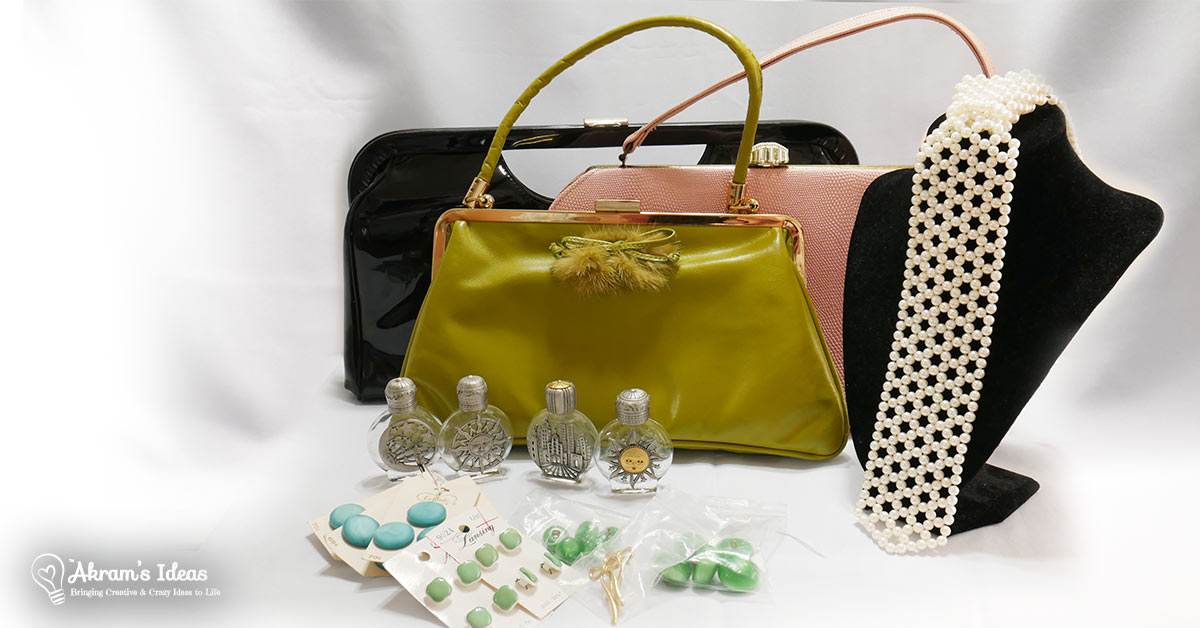 Sharing some of my fave finds for spring 2018, from vintage accessories to sewing items. Check it out see all the goodies I picked up recently.