At the end of April, I was asked by the lovely Athina Kakou and Hattie VanDerKrohn to test their first SMYLY pattern the Smanatha dress.
Well as it so happens SMYLY patterns just announced their latest pattern an extension to the Samantha dress, and once again I had the opportunity to test the all-new Abi Jumpsuit.

The Abi Jumpsuit is an extension to the Samantha dress, where it substitutes the skirt pattern for two and a half pant leg options. You can go with a slim fit leg or wide leg version. The wide leg version also has a pant and culottes length size.

SMYLY patterns are inspired by actual sewing bloggers, and the Abi Jumpsuit was inspired by no other than Abi aka the Crafty Pinup.

I ended up making two version with the wide leg option. I knew I would make two versions because my first one would be a muslin and the second one would be in the official fabric that I choose for this project.

The first one was more or less a wearable toile made out of a very stretchy blue jersey. The jersey was a little more than 50% stretch but I think it was just too stretchy.

I didn’t have a lot of this fabric so I choose to make the short pants and had to shorten the sleeves.

Because of the limited fabric, I ended up making the neckband out of a contrasting white ribbed jersey. So that the white neckband didn’t stand out so, I also drafted some cuffs for the sleeves.

While I added pockets to this version but it may be because of the fabric but they were really droopy.

For this first version I cut the size 16 for this one because that is what I cut for the Samantha dress, but as it turns out I’ve lost weight since then and the size 16 was too big in the waist, also because of the extra stretch.

The extra room in the waist didn’t bother me as much as the crotch length, it fell very low. After another look at the pattern, I decided to do a crotch adjustment for the next version and to size down to a 14. I ended up reducing the crotch length on the second one by a total of 3 inches (1.5 inches per pattern piece).

The second version I wanted to create the illusion of 1930’s Beach Pajamas so I went with contrasting fabric and added the collar from the Samantha dress to give it more of a classic look.

I used some teal stretch polyester and paired it with a floral sea green fabric, both of which I had in my stash. I liked the contrasting look so I added the same teal fabric to the sleeves as cuffs as well. To achieve the beach pajama look I also went with the longer leg version.

The biggest change was making the crotch adjustment which I did by following Professor Pincushion’s crotch tutorial on Youtube. After making this adjustment, this second version fits like a glove.

Because the fabric on this one was thin and clingy so I decided to omit the pockets from this version.  I added a standard 1-1/4 inch hem but It’s still too long so I need to hem it again. For reference, I’m relatively short at 5 feet – 3 inches.

When I first got this pattern to test I wasn’t so sure of it. I’m not really a jumpsuit kind of person. I started thinking is there any style in which I could wear a jumpsuit and then I remembered the 1930’s beach pajamas.

According to a quick Internet search, beach pajamas were introduced by Coco Chanel in 1922.  Originally these started out as wide-legged pants for ladies to wear while yachting, but eventually became common on the beachside as well.

Beach pajamas were basically jumpsuits ( sometimes full pants) paired with a short sleeved or halter bodice, and often worn with aby a bolero or jacket. These outfits were typically over swimwear while strolling along the boardwalk

Overall I think the Abi jumpsuit is a super easy pattern. Because this is an extension of the Samantha dress you can mix an match the elements of the dress with the jumpsuit. As you can see in my second version I added the Samantha collar.

While I wasn’t too happy about the fit of the first version, after making my alterations I feel the fit is spot on. The adjustments were really easy to make and the overall construction of the Abi jumpsuit is just as easy as the Samantha dress.

My second version came out lovely and is pretty close to the look of the 1930’s beach pajamas that I wanted. The only thing I’m not happy with are the sleeves. Don’t get me wrong they fit and are lovely, but I feel like they give the outfit a slightly more 70’s than 30’s look to them.

If I make this outfit again (oh and I will) I plant to hack the sleeves a bit, to give it more of a floaty sleeve or perhaps even something sleeveless. I’d love to hear your thoughts on how I should and could change up the sleeves.

In the end, this is a great pattern for a beginner sewer that wants to build up some skills without having to fiddle with zips and other closures. I totally give it thumbs up  👍

Another vintage inspired set this time in a bright pink. Sharing my latest make the Busan top from Itch to Stitch. 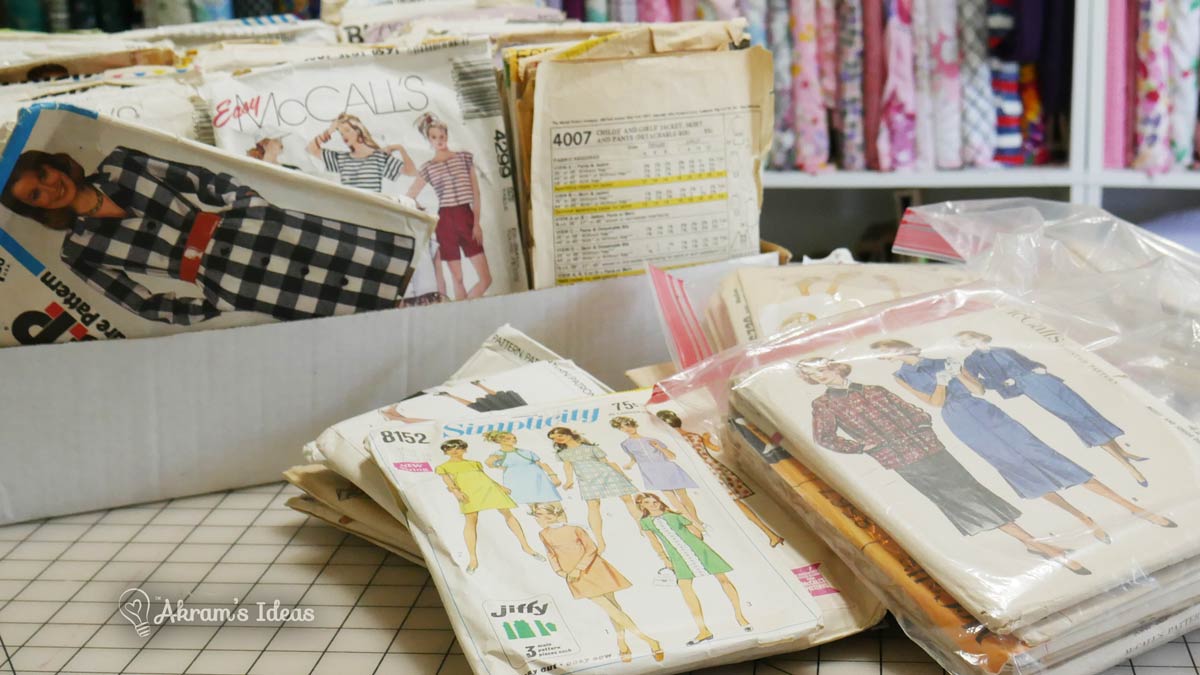 More fave finds from over the last few months, this time I'm sharing all the vintage patterns I picked up, dating from the 1950s thru to the 1990s. 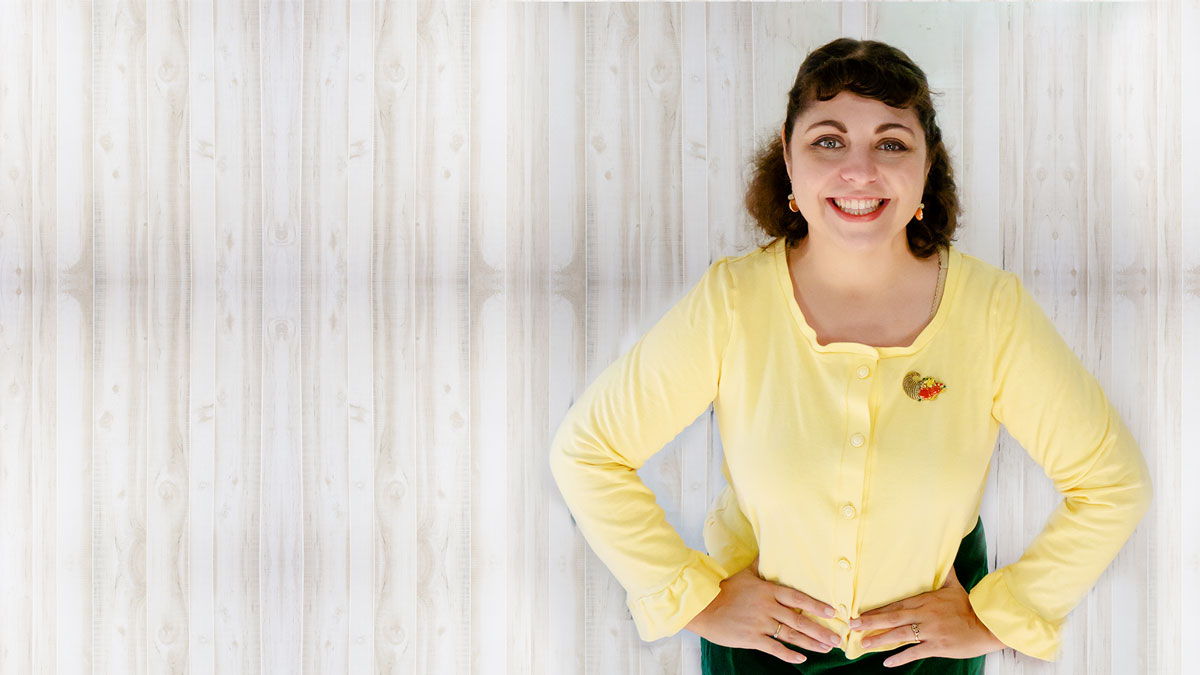 The big reveal of my Cozy Cardi Challenge project, which I made the #PumpkinCardi from Coco Wawa Crafts with a bit of a hack.