Growing up my mother would always state “March came in like a lion, and out like a lamb”. If you think about this idiom is quite true. March always starts off cold and winter like; this year especially so.

December and January were cold but no major snowstorms or the like. It wasn’t until the last two weeks of February did we see any major snow and it continued into March. Just yesterday the roads were sleeted and a light snow fell for most of the day.

However, like the saying goes, while March comes in like a lion, it won’t be long before we see the more pleasant, lamb like side of the month. By this weekend we should be seeing the last of our winter weather and be moving into the 50 and 60-degree range for the rest of the month.

This of course is great news! After having the flu a few weeks ago and all the winter weather, I’ve been unmotivated to do much of anything. However, with spring just around the corner this month I have a lot planned, especially in the way of sewing projects.

As you a may have heard this year I’m participated once again in the #vintagepledge with my goal this year to sew 7 vintage patterns. I’m off to a late start since January and February I got no sewing done, but I have plans to knock out several projects this month. Also, later this month I’ll be sharing my vintage pattern stash as a guest blogger on Kestrel Makes.

While it supposed to be 10 degrees in the morning I’m going to take solace knowing that spring is just around the corner and I will be eagerly waiting to spring into action with some fun projects. 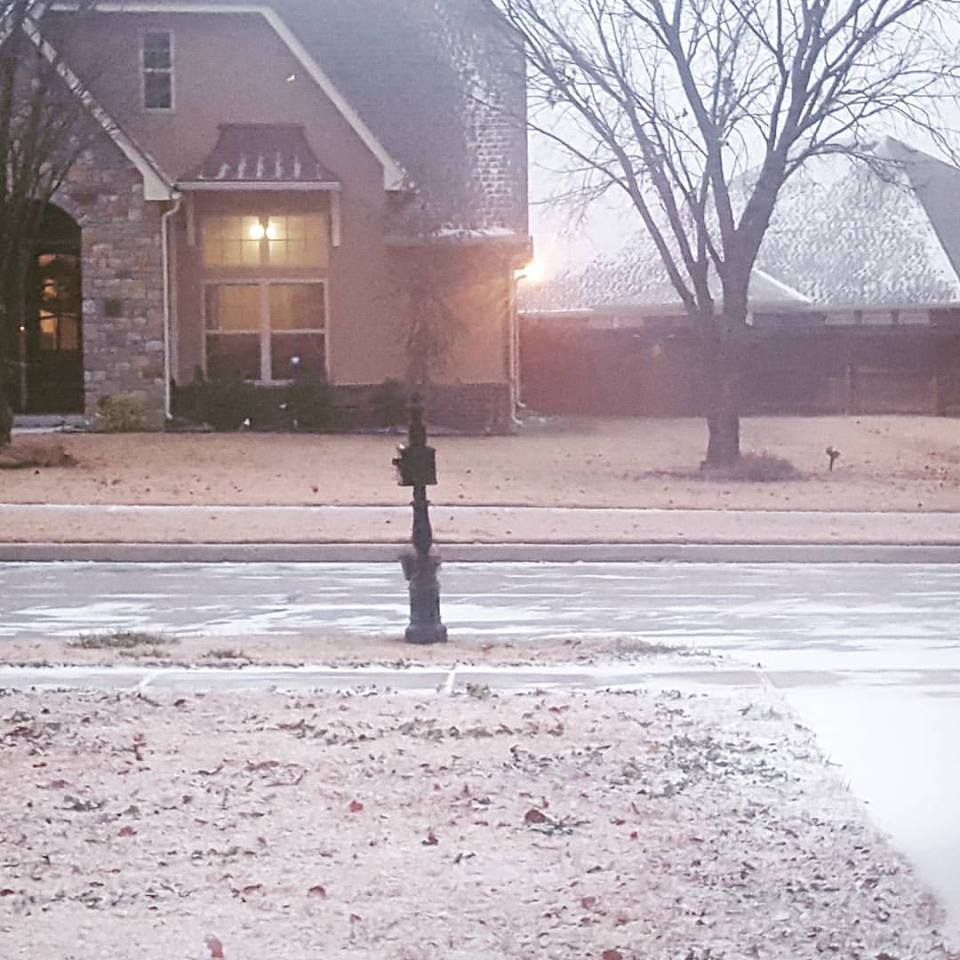 Do You Want to Build a Snowman

Snow has finally come down but I’m not eager to build a snowman just yet. 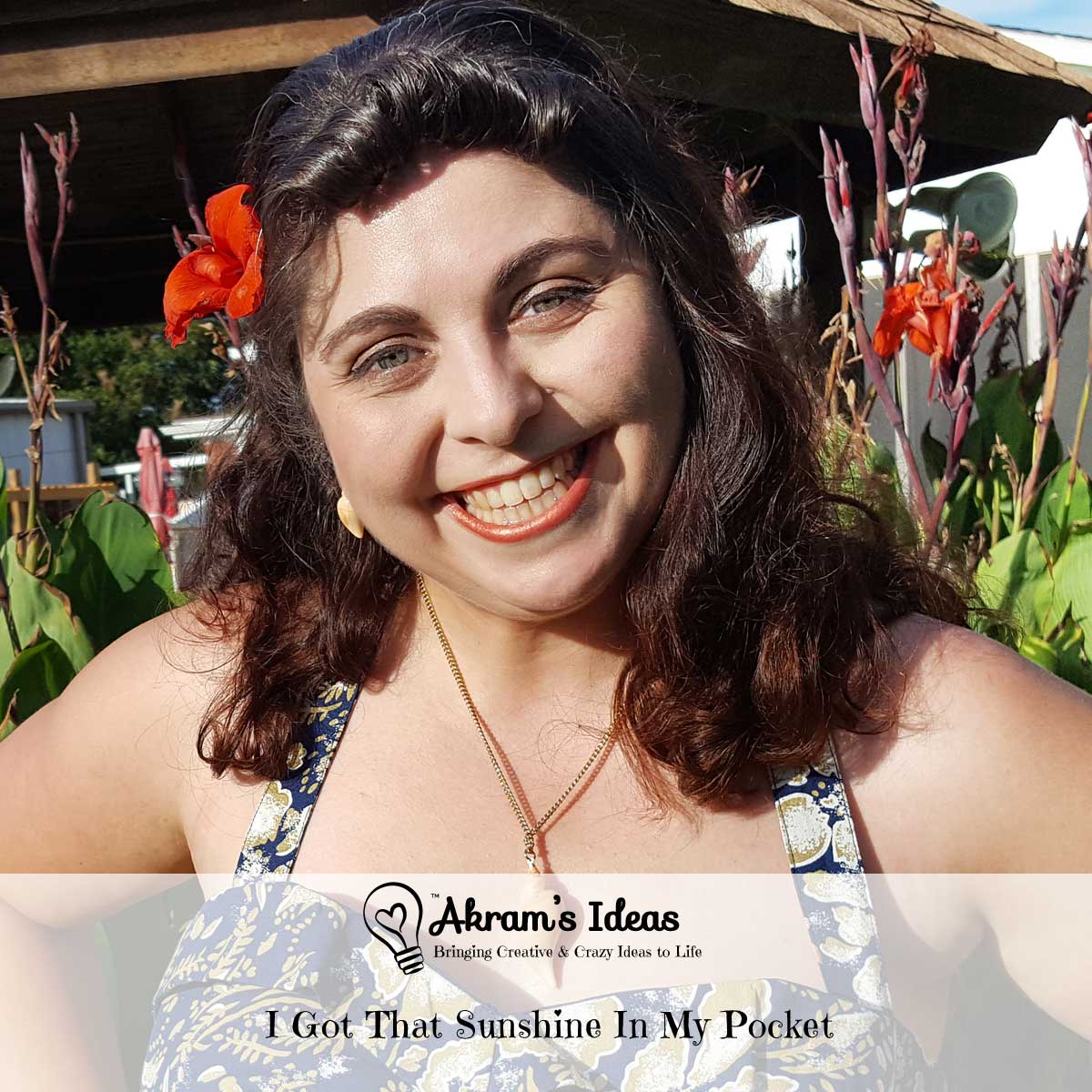 I Got That Sunshine In My Pocket

This month I’m taking advice from Justin Timberlake and keeping it upbeat because “ I got that sunshine in my pocket, got that good soul in my feet” 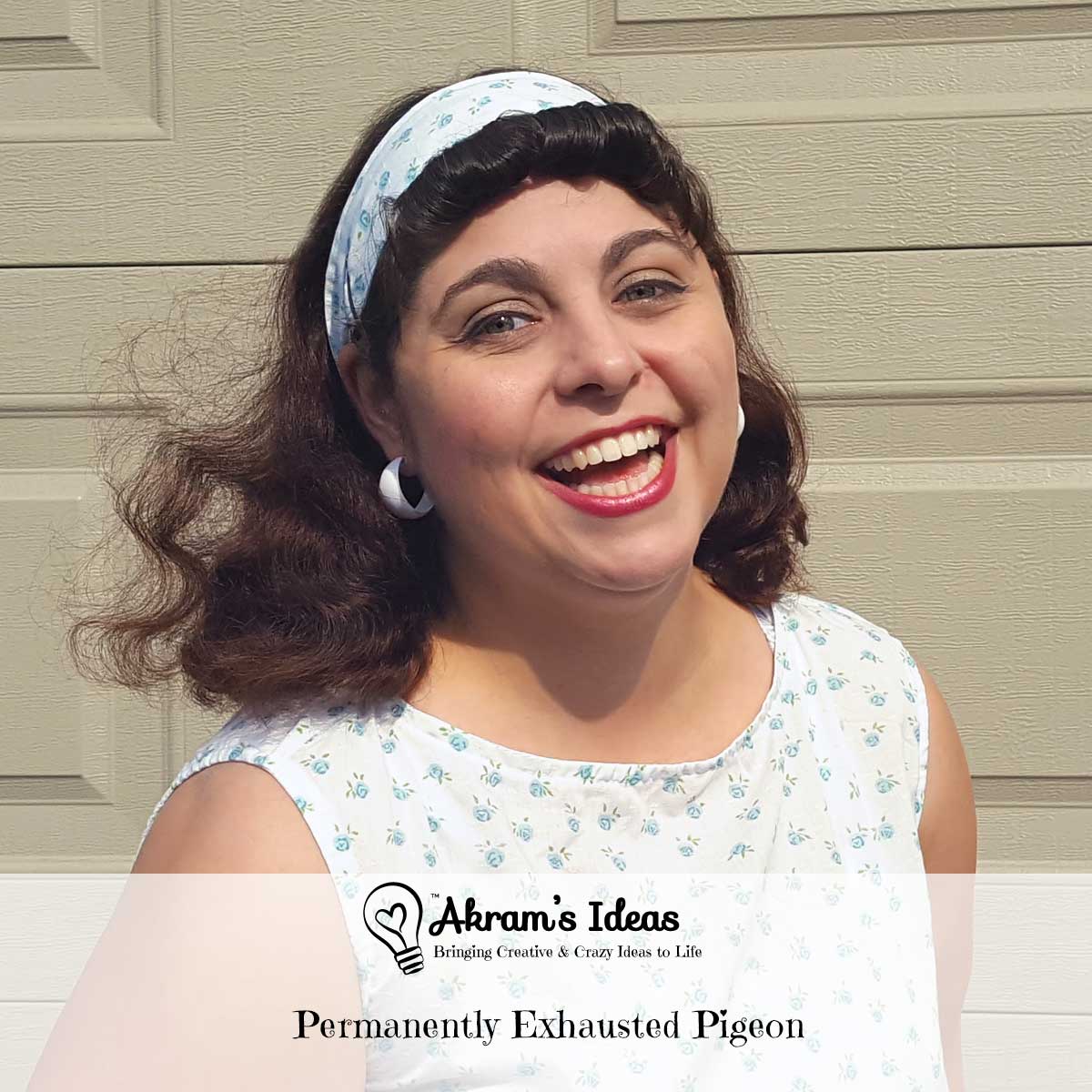 A plug for my speaking session at the Tulsa Tech Fest and how I am like a permanently exhausted pigeon.