I was recently asked by my sister to make cupcakes for my niece’s 2nd birthday. I thought how sweet, sure. Then she said she needed six dozen cupcakes.

What? who invites that many people to a 2-year-old’s birthday, but I digress.

Despite the amount I agreed to make the cupcakes. It has been forever since I made cupcakes and we all know how much I love to bake. Thus, I couldn’t resist the chance to do some creative cupcaking.

Since the party was primarily for toddlers I decided that a vanilla cupcake would be the best option. Kids can be picky when it comes to flavors and not everyone likes chocolate.

Also I was informed that the party was owl themed and the cupcakes had to be decorated with owls.

Thus, I ended up making French Vanilla Sour Cream Owl Cupcakes. Since I had a lot of cupcakes to make I wanted a super simple and quick recipe to use. I ended up choosing a variation of the White Almond Sour Cream cake that is used for most cake decorating projects.

The White Almond Sour Cream cake is moist but can also hold up to the weight of say fondant or lots of frosting decoration. Variations of the cake can also be made using different flavors. Best of all it uses a cake mix base, which means less mixing and more baking.

Keeping with the owl theme I planned to make candy melt owls to top the cupcakes, which I wrote about in a previous post.  Since the owls were pink and blue I decided to frost the cupcakes with a green buttercream frosting.

I used a standard buttercream frosting recipe from Wilton. Once the frosting was whipped I mixed in a drop or two of green food coloring to give it a bright spring time look, despite the fact that it was still January.

While the cupcakes were for everyone at the party my sister asked if I could make a separate small cake just for Layla to blow out candles on.

As it so happens I have Wilton’s Giant cupcake pan, which I thought was perfect addition to the party. Basically I would make a giant version of the smaller cupcakes.

To decorate Layla’s cake I came across an amazing tutorial through Pinterest that I thought was too good to be true. To give your giant cupcake more stability and a really cool look you can make a candy melt bottom as sort of a cupcake liner for the cake.

Despite how complex it might look, it was actually pretty easy. You simply make your cake in the cake pan. Once the pan has been cleaned melt a little candy melts and pour them into the bottom half of the cake pan. Make a thin coat around the whole thing.

After the thin coat has set pour in more candy melts turning the pan as you go, ensuring every nook and cranny has been filled. Keep adding candy melts until you get the desired thickness. Refrigerate until ready to use.

Once your candy melt cupcake liner has set and chilled take the bottom half of your cupcake cake and cut off the edges so it’s slightly smaller than it’s original size. You are basically shaping it to fit inside your candy melt liner.

Unfortunately I didn’t take pictures of these steps. Still I can’t believe how easy it was and how easy the candy melts pulled right out of the pan. The giant cupcake fit inside of it with ease.

If I use this cupcake pan again I’m definitely using the candy melts for the bottom decoration it gives it a professional and polished look.

One quick tip, when cutting into this cake you’ll want to warm up your knife under hot water first, so that it can cut through the candy melts and not shatter it.

Overall I was happy with how professional and adorable the French Vanilla Sour Cream Owl Cupcakes and giant cupcake came out. I spent pretty much the whole day (working till 1 in the morning) to get all the cupcakes ready for the party, so it was no surprise that I was exhausted by the time the party started.

I hardly took any pictures nor did I get any really good photos of the cupcakes, sigh.

At least the birthday girl , Layla had a good time. Also, the cupcakes were delicious 😉

Valentine's is just around the corner and if you're wondering what to get your sweetheart, skip the flowers and go with cupcakes. Not just any cupcakes try Strawberry Daiquiri Cupcakes.

Enjoy an Island Treat with this Coconut Cream Pie Recipe

With spring break right around the corner, why not whip up a delightful coconut cream pie with this quickie bake recipe. 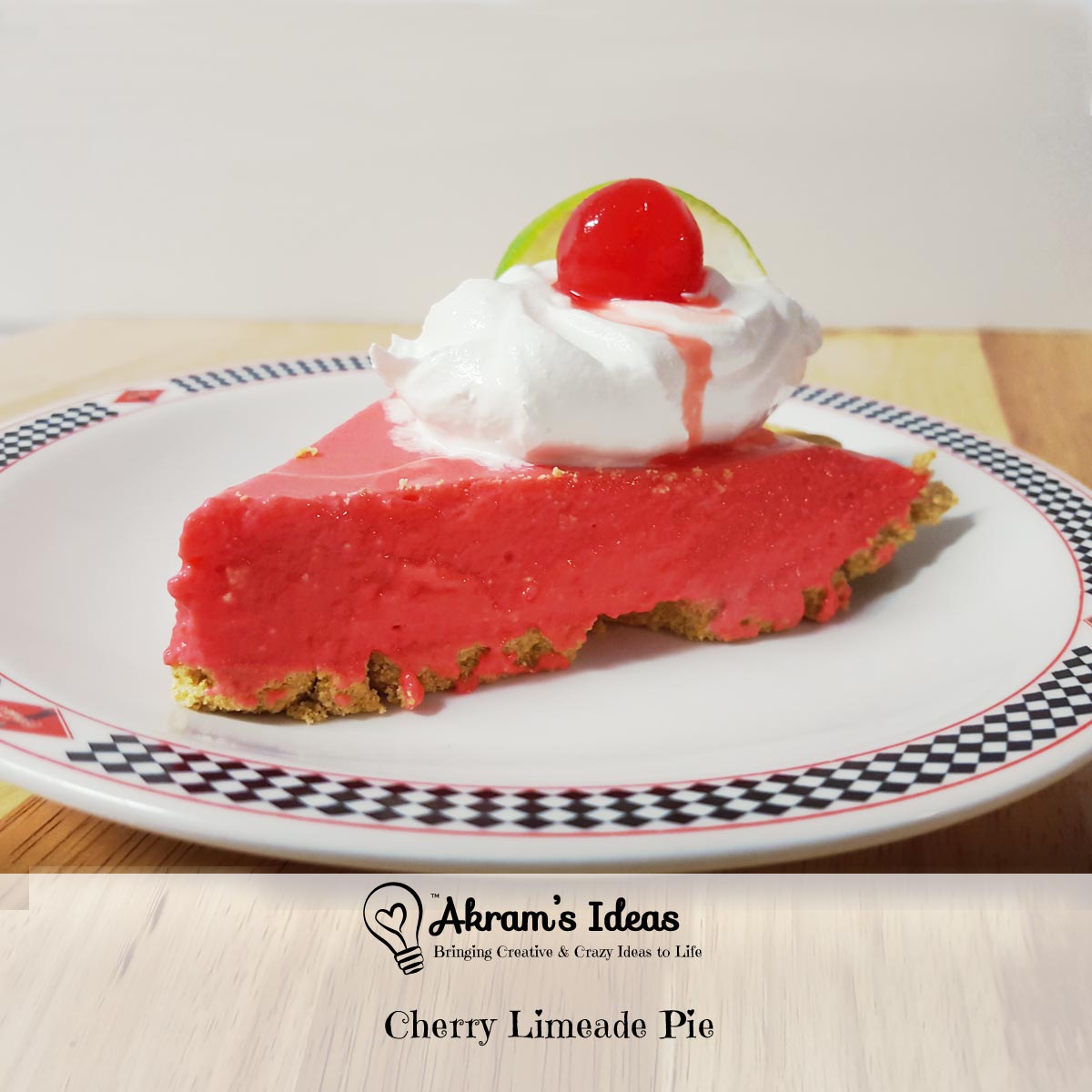