As we are nearing the end of October it is that time to start planning our winter/holiday sewing list. Several pattern companies have already debuted their early winter/holiday catalogs and I thought I’d share with you some 5 of the latest patterns I think you’ll want to sew this season.

Not all of the patterns on this list are specifically winter patterns and depending on the fabric and version you choose you may find that these patterns could work throughout the whole year.

There are two patterns that interested me in the McCalls latest lookbook.

M7508 at first glance this weird ruffled peplum top has a sort of steampunk look to it especially in the shiny black fabric on the cover. However taking a look at version A it has a very 50’s feel to it with the peter pan collar.

It’s common to make pajamas during for the winter and while there were a few pj patterns in the new look book I was most intrigued by M7516. I love the hooded robe with this pattern. Plus it looks like bra and panty patterns are becoming more and more popular in the sewing community. I can’t help but think how comfy this pattern looks.

Simplicity’s winter lookbook may not have officially be on their website but I’ve heard rumors on the web that some local fabric stores have it in. As with their fall lookbook has several vintage reproduction debuting.

Some of their most recent releases included Simplicity 8242 and 8243. Both of which I think would make great 1940’s capsule wardrobe starters. I’m especially excited about Simplicity 8243 I need more pants in my wardrobe and I just love the look of that blouse.

The larger pattern companies aren’t the only ones who are releasing new patterns with the season.

Tilly and The Buttons

The Rosa shirt/dress by Tilly and The Buttons is a great autumn to winter pattern. This long sleeved pattern can be made as a shirt or full shirtdress. The pattern cover shows the dress in a denim which would be great for cooler days. Also Rosabella from Sewn (and cover model) recently sewn this dress in a beautiful rose print corduroy.

I’ve probably have said it several times already but I love the Gable top by Jennifer Lauren Handmade. It’s so easy to put together and sew up in a single afternoon. The long sleeved version is great for cooler days. Recently Jennifer also released a patch elbow hack for the Gable top which I’m eager to try out with my new version. 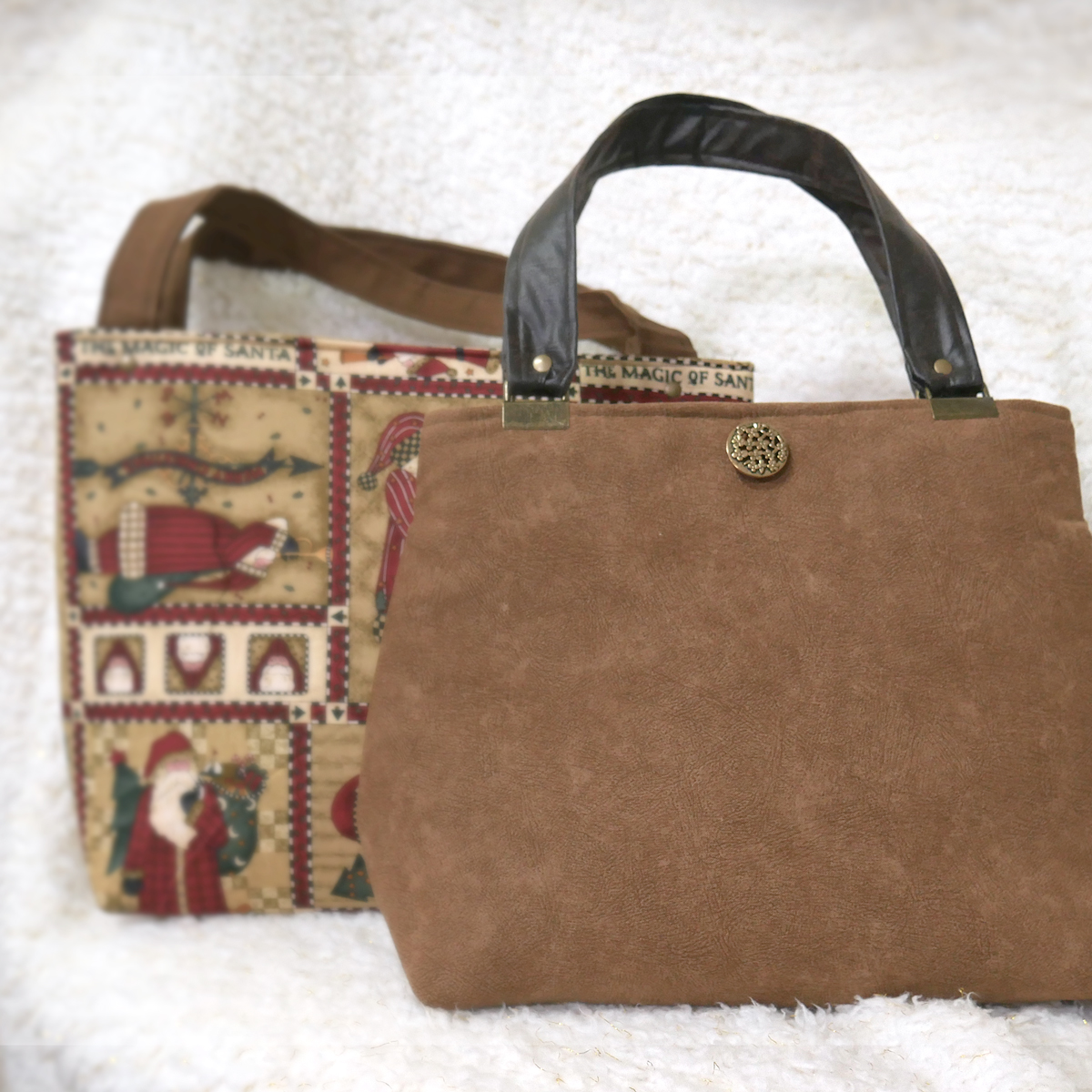 Time for a Sew 'n' Tell all about my holiday sewing makes, which I got done early, for the first time ever. Like many sewers, I love giving handmade gifts for the holidays. To simplify things I decided that I would make everyone the same thing