A Summer Set of Silk Camis

One of the items that I’d been missing in my wardrobe was a nice camisole to wear with my skirts and suits. While many online sewers are fond of the Ogden cami by True Bias I just didn’t think the thin straps and v-neck was quite my style.

So, I did some searching around and found that I really liked the shape and look of the Sew Over It’s Silk Cami.

Sew Over It Silk Cami

The first silk cami I made was at the end of Spring which I made in a salmon pink color. I loved the look and feel of this camisole and knew instantly that this was exactly the look I was going for.

After making the salmon one, I almost immediately got to work on a second version in a lovely Olive green color.

For both the green and pink versions I used a satiny fabric, not specifically silk a synthetic that was close enough to the suggested fabric type.

The Silk Cami pattern is really simple to put together and includes an all in one facing. I used the burrito method for assembling the facing, which if you’ve never done before I suggest checking out the following tutorial from Threads Magazine.

Once I had the facing completed I used French Seams for attaching the side seams as directed by the pattern and voila it was done.

One thing I liked about these silk camis was how little fabric it called for, making it a good stash buster.

After making the first three I started thinking about what other ones I would want to make, then I remembered my Butterick 6464 kimono set I made in the summer of 2017.

This set came with a halter top which I just was never happy with, and had planned to remake different top to go with the Kimono.

I had still had some leftover fabric from that project and thought there could be a possibility that I could squeeze out a silk cami out of it.

The fabric wasn’t quite wide enough to make the cami as is. So, I prepared a little hack. Basically, I cut the pattern in half horizontally just below the underbust. Added about a 1/4 inch seam allowance and managed to piece together this lovely top.

For this top, I used a polyester fabric that had a bit of a stretch to it. Because I’ve worked with this fabric before and new it wouldn’t fray I decided to forgo the facing and just search the entire thing.

For hemming around the openings, I simply turned the raw edge and topped stitched with a twin needle. I also used the same topstitching along the middle seam line just so that it set in place a little better and mostly for added decoration.

At this point, you’d think I’d be done but not so. Near the end of summer, I managed to whip of a set of culottes. One of these pairs of culottes needed a matching top. While I found fabric that would be a perfect match, I only had a little amount.

The silk cami had the right look I was going for, but since I wanted to pair this top with the culottes and wanted to highlight the paper bag waist of the culottes, I knew the top couldn’t be too long. So I decided to make a cropped version of the pattern.

To make this cropped version I simply used the length shorten line as a guide and moved up. I believe I took out about 4 inches from the top.

I made this cropped version out of a lightweight quilting cotton and to keep it lightweight I forewent the facing for a simple bias tape finish. I folded the bias tape to the outside to add extra contrast and to match with the culottes I paired the top with.

Overall I’m super pleased with all my versions of the silk cami and can definatly see making many more. 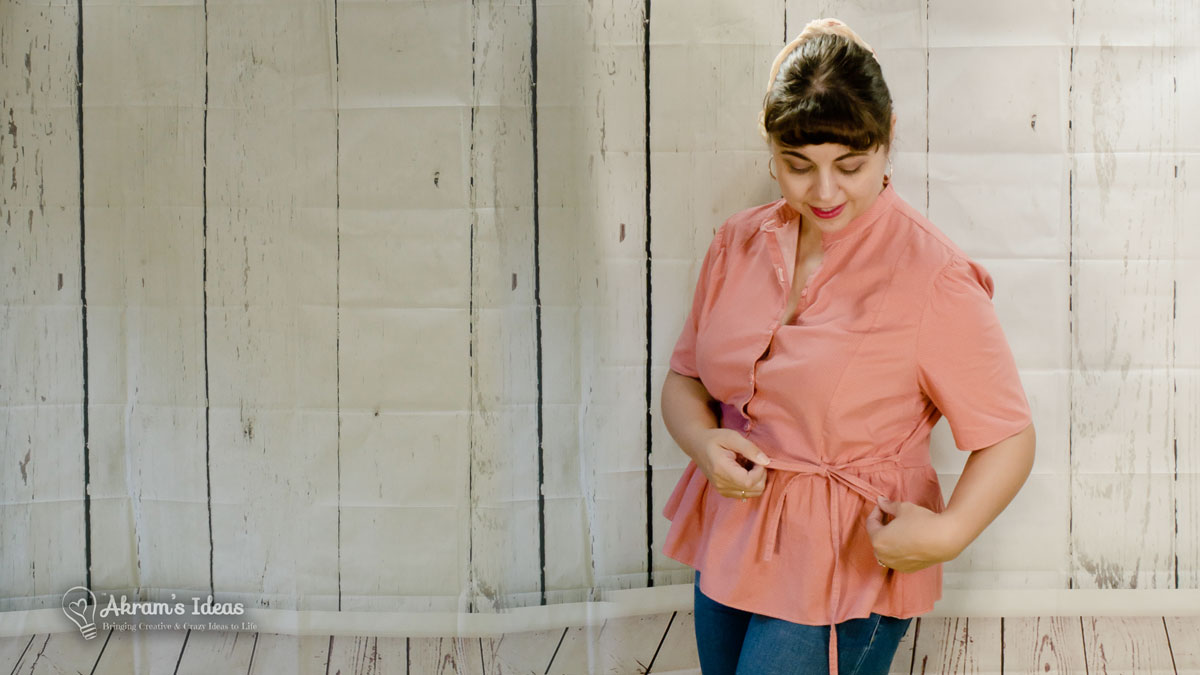 Another Sew 'n' Tell where I share my sewing makes, this time my 2018 summer sewing makes. 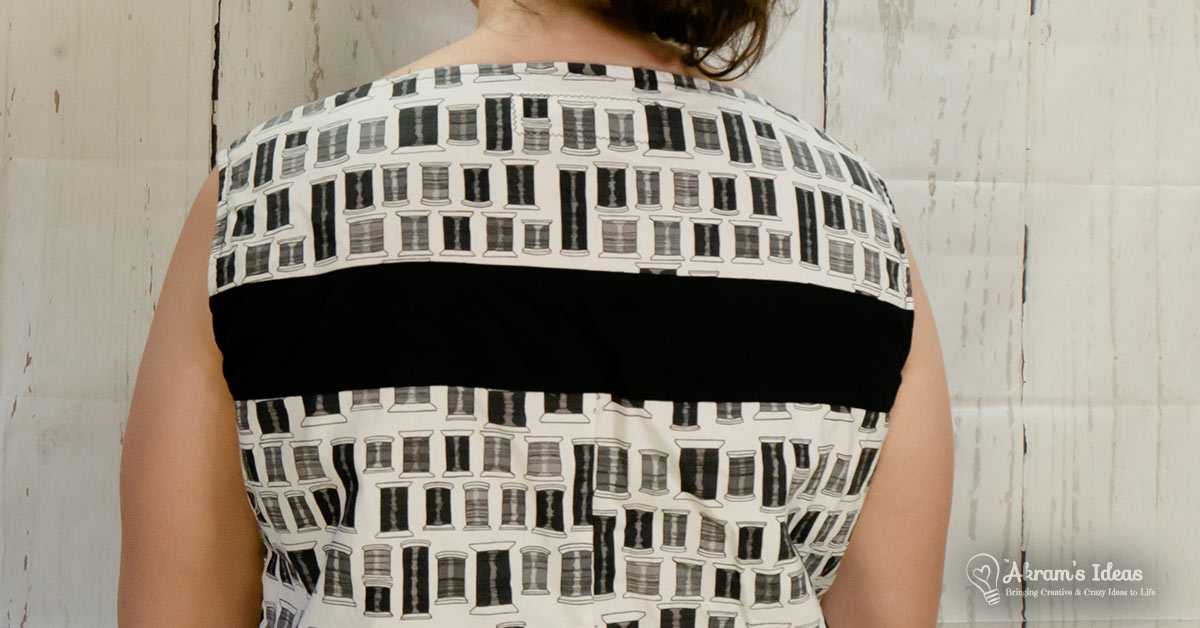 Sharing a mash-up of two of my favorite top patterns and a little creative color blocking as well.