Ah, summer is finally upon us and so are all the wonderful summer sewing challenges. So, I’m kicking off summer with the #HandmadeSummerDress challenge hosted by Lisa Kisch and Andréanne Abel.

The idea behind this challenge was pretty simple to make a handmade dress for the summer and that is exactly what I did.

The last few weeks were pretty busy at work with finals and end of semester wrap up but I really wanted to participate in the #handmadesummerdress challenge, especially since I totally missed my deadline on the #littlelawnparty challenge.

Of course by the time I had a chance to work on it I only had one week left until the deadline and decided to start by organizing my fabric… which took the total of two days.

It may sound like I was procrastinating it actually was a good thing. While organizing my fabric I came across a project I started cutting out in 2015 before the move in 2016.

It was a red hearts dress using Simplicity 1419. A Lisette pattern that is discontinued and what I hear is pretty similar to the Christine Haynes Emery dress.

So, I found this cut-out dress, but there was a problem. Only the bodice was cut out with pattern pieces still pinned to the fabric, the rest of the pattern was nowhere to be found. I didn’t even have the pattern instructions.

A little Self Drafting

Having made Simplicity 1419 previously I was pretty sure that I could figure it out. Also since the bodice was already cut out I knew it would be a quick make.

After making the bodice I opted to go with a very basic gathered skirt since I knew I could draft that fairly easily with two rectangles.

The only tricky part was the missing Peter Pan collar piece. I ended up using the collar pattern piece from the Moneta Dress as a guide and adjusted it to meet the neckline of the 1419 pattern; lucky I still had that pattern piece.

Since the cotton fabric on the dress was very sheer I fully lined the dress with a lightweight white cotton. Because it was lined I decided to pink all the seams for a speedy make.

Of course, I still managed to take time to add pockets.

Do You Believe in Magic

So with a little crafty magic, I was able to whip up this dress and make it in time for the deadline (just barely).

I’m super glad I came across this half started project and finally finished it.

It’s funny how sometimes we start projects and they get tossed to the wayside for one reason or another, just to be picked up later just when you need them.

Have you ever had a project that you started and finished a long long time later? 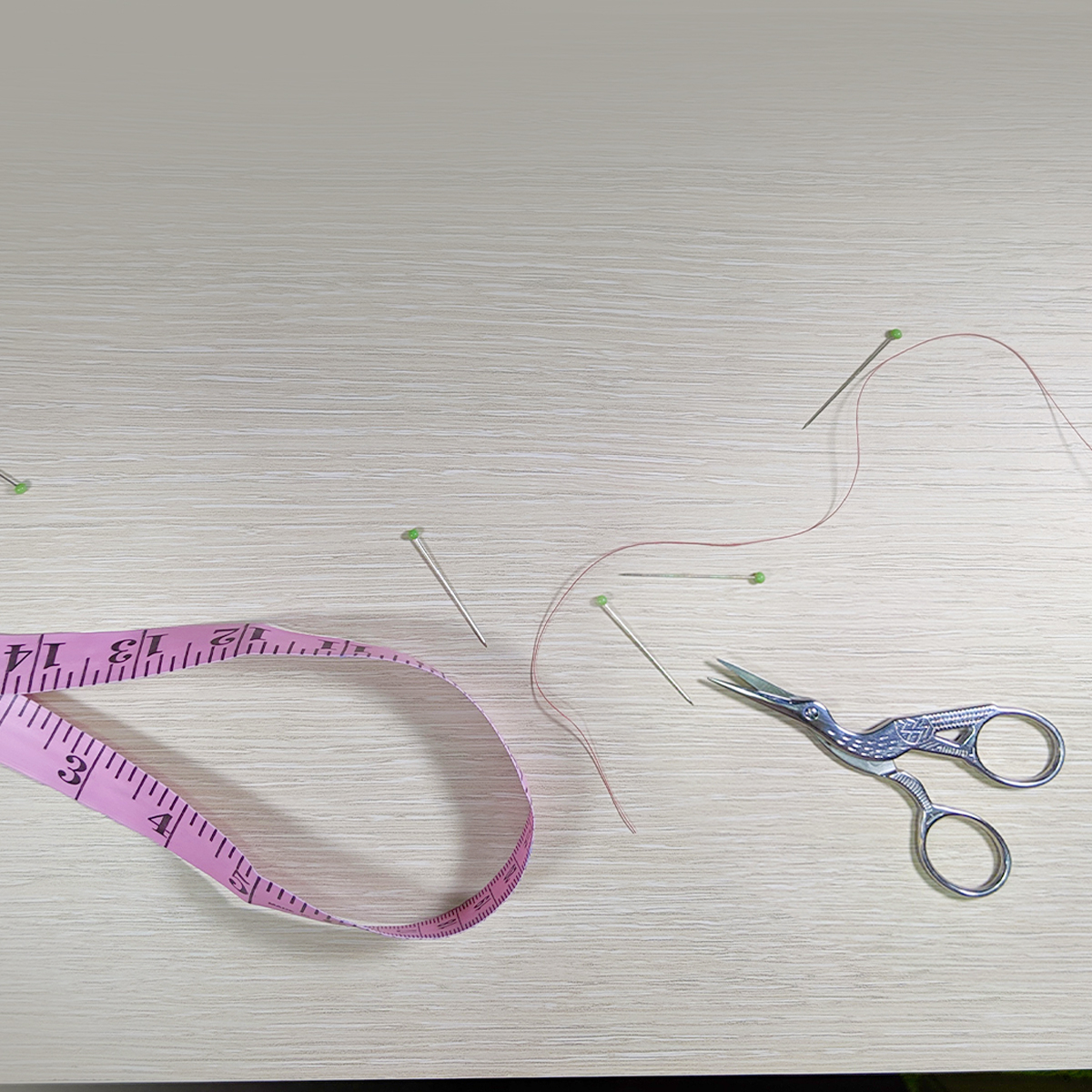 Follow the #Sewtember2019 challenge, that encourages you to start sewing, whether you are a beginner, returning to sewing or just need help with your sewing mojo. 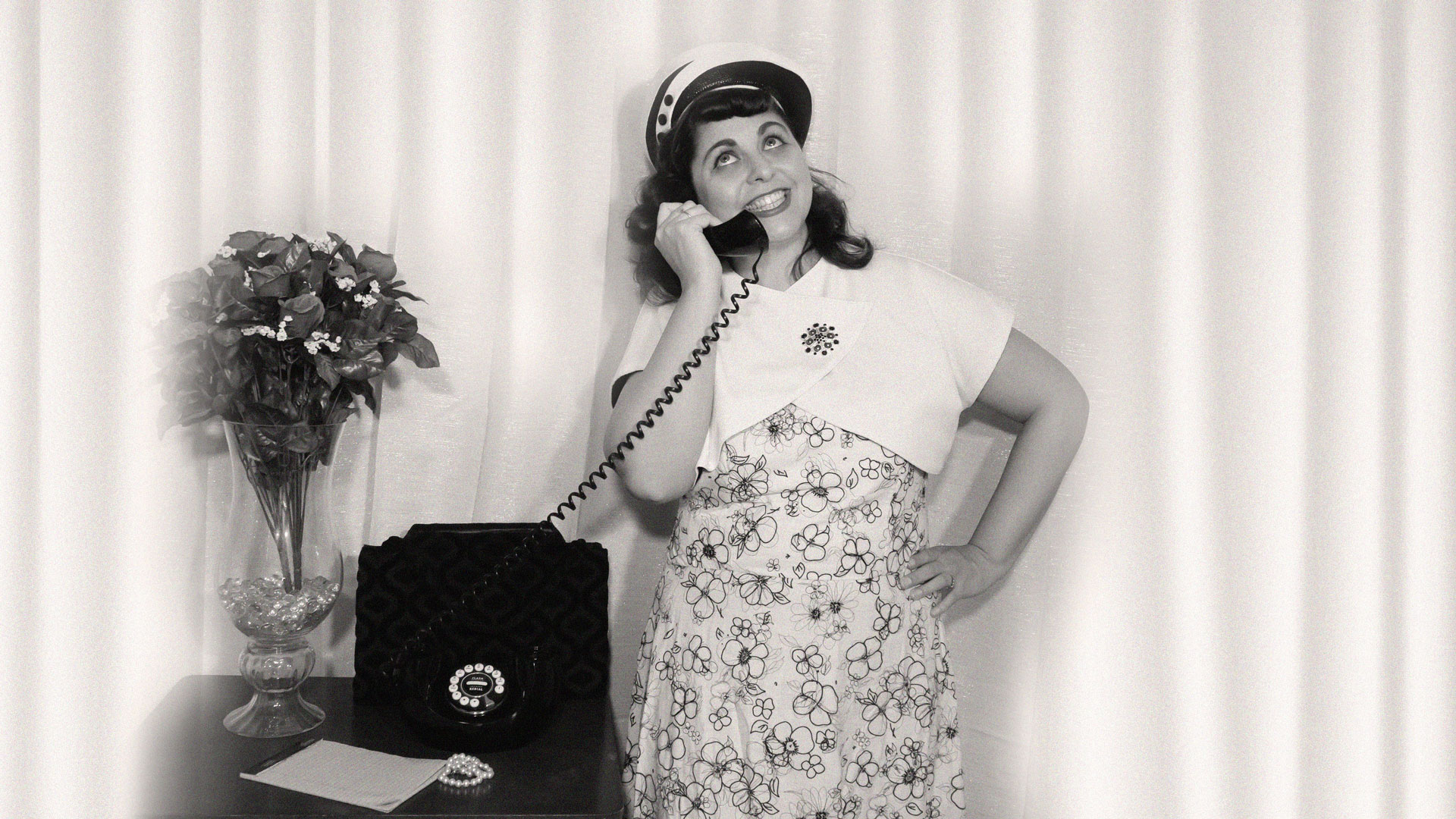 My take on this year's Day and Night challenge hosted by Elizabeth Made This. My goal was to recreate the "turnabout" bolero from the 1950's.