Off the Cuff : Healthy Life Changes

Last month was my 38th birthday and that means I’m only one year away from turning 40 😮.
Don’t get me wrong I look forward to my 40’s, after all, I’ve never been one to think too much about my age and what is age-appropriate. I’ve always just done what I wanted to.

However, while personally I don’t feel old, my body is aging. This year I’ve really started to think about my health and how I don’t want to suffer from health issues when I’m in my 80’s and I might not have the ability to do anything about it. So, I and my hubby decided that we should look at improving our lifestyle and working at improving our overall wellbeing.

I’ve been doing a home Yoga practice for the last two years ( I totally recommend Yoga with Adriene) and while it has helped me lose weight it’s been a slow process. I felt I needed a more intensive workout and I’ve been wanting to improve my overall strength, so I decided this summer to join the IronWorks class at the University.

This weightlifting class meets twice a week and has been amazing. Not only has it jump-started my weight loss again, but it has also made a huge difference in my strength. I can now lift 65 ponds bench pressing and to think I bearly could lift the bar alone.

I think that because this is a group class there is accountability in the group to show up. Besides, it’s also a great excuse to get out of the office at lunch and destress from all the things going on that day.

I’ve known since I was in my 20’s that my hearing wasn’t perfect. I’d been checked and was told I could benefit from hearing aids, but the thought of being so young and needing hearing aids freaked me out. I was like, no, old people get hearing aids, I’m not old!

However, I’ve found that in the last few years, in particular, my students are really annoyed with me not hearing them and constantly asking them to repeat their questions. It got to the point that I had some students say, “just forget it”. I didn’t want them not to get their answer just because I couldn’t hear.

So, with the recommendation of my hubby, I set up a hearing appointment. I was prescribed small rechargeable Bluetooth hearing aids. They are so small that no one can see them, and wouldn’t know that I’m even wearing them. Plus the Bluetooth feature means I can pair them with my phone and make hands free calls and listen to music.

I used to hate wearing earbuds or any kind of headphone because I felt the music was off balance (one ear louder than the other), but these hearing aids change all that, I can listen to music without disturbing others and it’s perfectly balanced.

I’ve suffered from TMJ since I had my wisdom teeth taken out when I was in my twenties. My jaw would occasionally pop and on cold winter mornings there was a potential for it to lock and I’d have to message it to open and close properly. The pain was unpleasant and cause my ear to ache as well.

My hubby who knew how I’d been suffering heard a radio ad for a local dentist that claimed to be able to fix TMJ without surgery or breaking the jaw. So, he told me to set up an appointment and finally get rid of my TMJ issues.

First, let me say I’m not a fan of the dentist, they may cause me a bit of anxiety, to say the least. Though the thought of not having my jaw pop was enough to persuade me to get my teeth looked at. The overall process will take about a year but I’m nearing the end of phase one right now, which was essentially wearing a sort of Invisalign inverted brace on my lower teeth for 3 months. While it has been uncomfortable I can feel a major difference in my jaw, no poping and no frequent ear pain. So, it looks like we are moving in the right direction.

What Are You Sewing

So, while there has been a lot of changes going on one thing that hasn’t changed is my passion for sewing. It’s been pretty busy around here as of late, but I’m still looking forward to upcoming sewing plans.

I’d love to know in the comments below what you are currently sewing or plan to sew?

Also would love recommendations for a blazer pattern to go with those wide-legged pants I’m making. 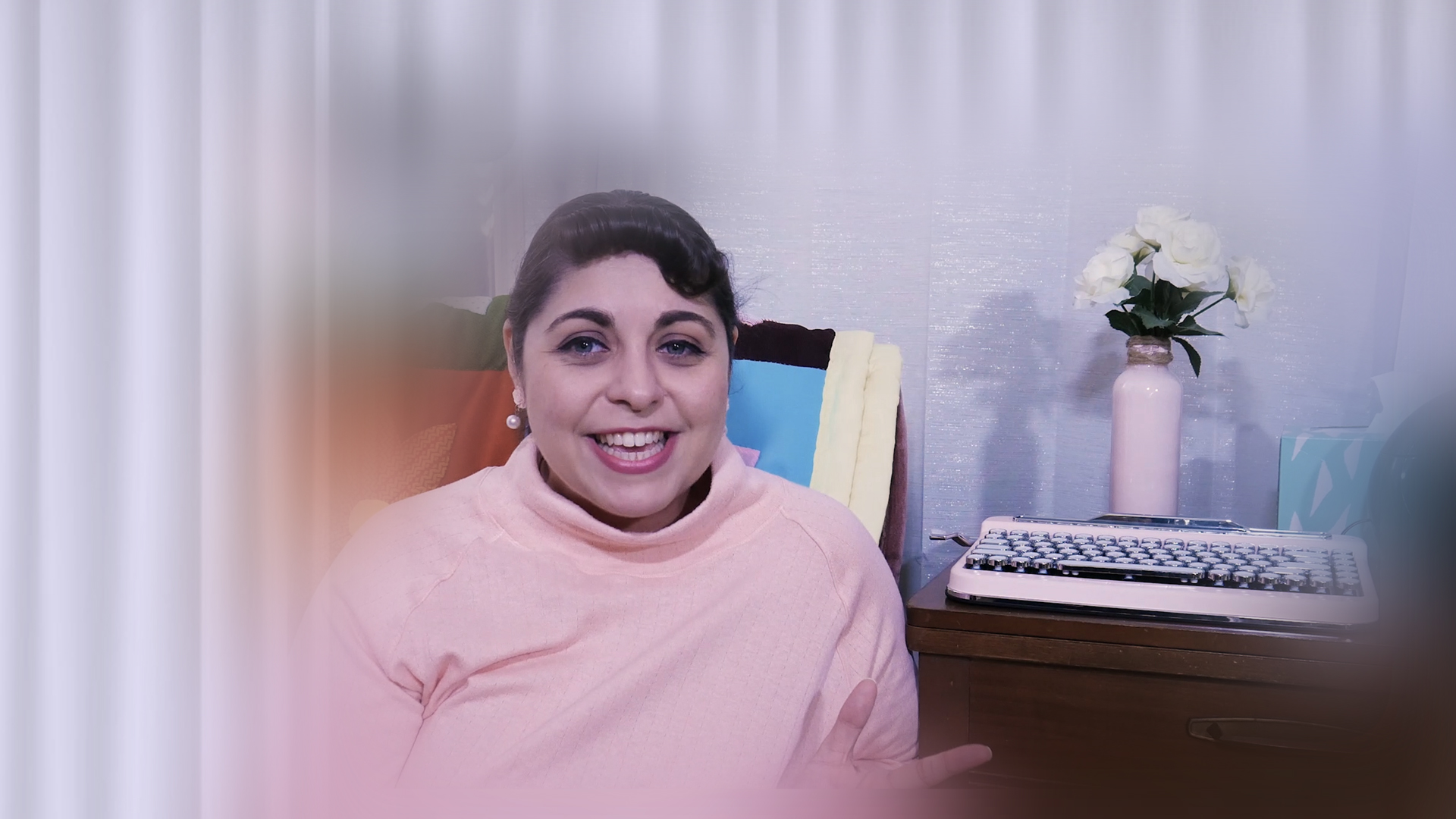 Off the Cuff and Other Stuff