Grow Your Own Green Onions From Scraps

Somedays I miss my garden I had in Pittsburg. I never considered myself one to have a green thumb, but will a lot of hard work I managed to grow a pretty nice garden. At least nice enough to win the Yard of the month back in August 2014.

Now that we are in an apartment gardening isn’t really an option, sigh. Still my hubby, knowing how I miss my garden has been surprising me with random just because flowers. I love the fresh cut flowers, but they don’t seem to live long.

Recently though he did brought home some miniature roses. I planted them in a pot, we shall see if they survive. So, far not bad, but they are turning a little brown.

While I do love the roses I’ve been wanting to grow edibles for a long time. Last spring I planted tomatoes and sadly we had to move right before they began to ripe.

Since I don’t really have a lot of space I started thinking what easy edible could I try and grow?

As it turns out at the very same time I had just gone to the store and bought some green onions.

I typically buy a bundle of green onions every other month or so. I get them home, wash them and chop them. Then I divide them into ¼ cup bags and freeze them. This way I have onions when I need them.

While this is convenient wouldn’t it be nice if I had fresh green onions, not frozen. Then just as I was chopping away I remembered an article I read on Lifehackera few years back. The article was about .

One of the items featured in this article were green onions. Not only were they on the list they were also cited as the easiest to grow.

How to Regrow Green Onions

I decided to give it a shot and it’s actually pretty easy. Basically you save your cut off roots from the onion and place it in a jar of water. The roots will start to grow and produce new onion stalk.

Just so happened I had a jar lying around and so I added some water and tossed in the roots. Sure enough the next day the roots had started to grow.

Now according to Lifehacker the onions can grow directly in the water. You will want to change the water every few days. By the end of the week I had a small stalk start to appear from the roots.

While I could have left the onions in straight water, other articles say to plant them. Thus, my hubby suggested that I go ahead and put them in some potting soil.

I planted the onions in the soil into the same little jar and well now I have a really big stalk of onion. I can’t believe how well this grew.

Once you are ready to eat your green onion you just clip off the stalk and leave the root, it should start to regrow, it’s like magic.

Green Onions are actually super easy to grow and I’m happy with mine. The only minor issue I’ve had is the fact that they smell.

I had my little plant on the kitchen counter that opens to the living room. Every time I sat on the sofa I could smell this onion smell.

Eventually I moved it to a shelf near the patio door. You can smell it when you get close, but at least it’s not in the living area.

Other than that smell I really am impressed with my little onion and hope to keep it growing for quite a while. 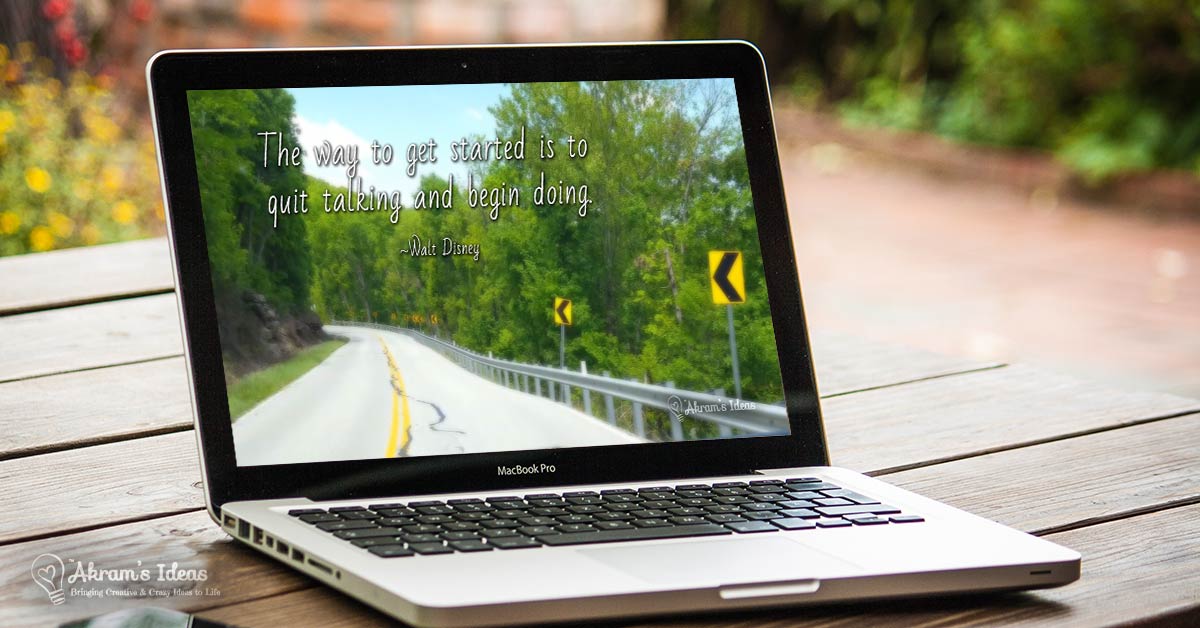 This month is about obtaining your dreams, and inspiring you to take action! Download this FREE set of 4 desktop wallpapers, from Akram's Ideas. 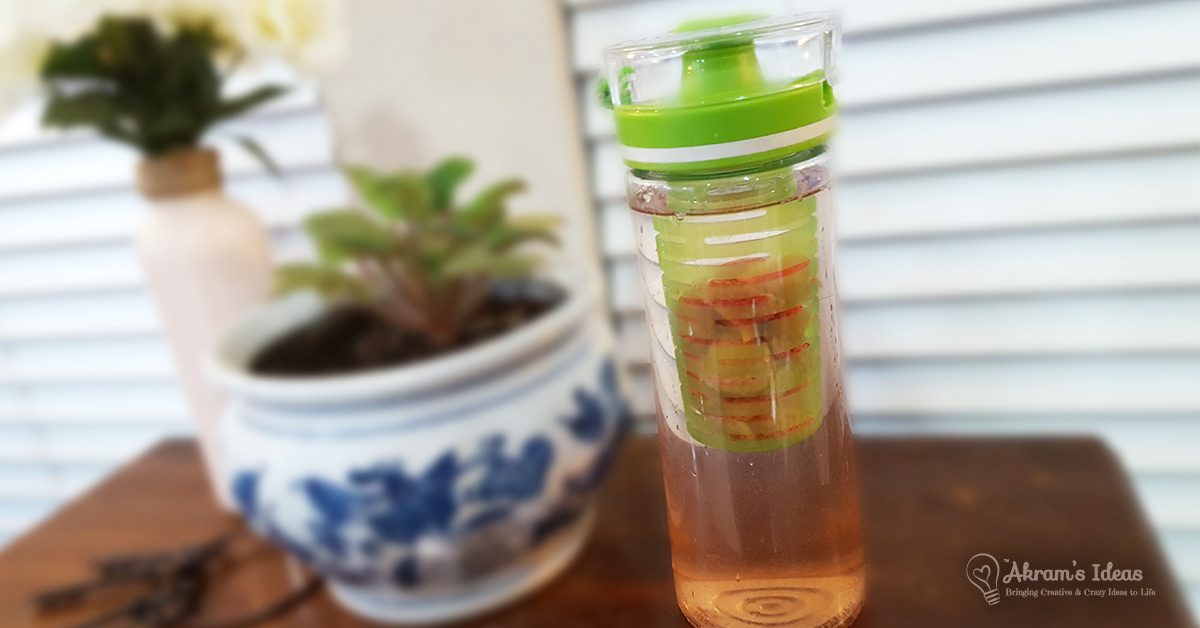 What is Infused Water & Why is It Good For You?

Learn how infused water can help add flavor to plain water and aid in your weight loss goals. 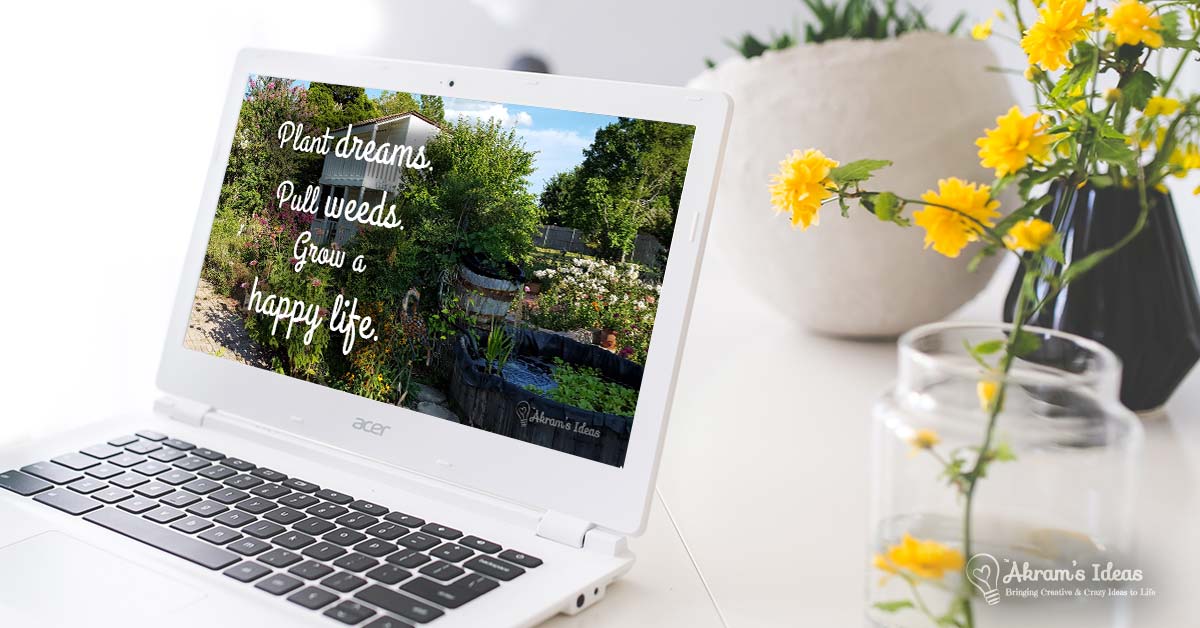