A few years ago I made some really great Raspberry Red Velvet Cupcakes for Valentines. I got a lot of compliments on the cupcakes, but the only problem is I forgot to write down the recipe and haven’t made them since.

So, when a few weeks ago my sister asked me to make cupcakes for my niece’s 2nd birthday and since it’s so close to Valentine’s I decided to go ahead attempt to make these delicious Raspberry Red Velvet Cupcakes and this time write down the recipe.

Before making these delicious cupcakes I needed to make fresh raspberry puree.

This puree can be used as both an ingredient in baking or as a sauce topping on other treats. I especially think it would be great on top of lemon sherbet or maybe waffles with a little cool whip.

Okay so how do you make this raspberry puree? Actually it’s pretty simple.

Fresh homemade raspberry puree. Perfect for using in recipes or as a fruit topping over treats like lemon sherbet or waffles.
Write a review
Save Recipe
Print
Ingredients
Instructions
By Akram Taghavi-Burris
Akram's Ideas https://akramsideas.com/

The recipe yields about 2 cups of puree, which can be stored up to a week in the fridge in an airtight container. Basically this method of making raspberry puree is similar to how I make my cinnamon apples for applesauce.

Now that I had the raspberry puree I could start work on the Raspberry Red Velvet Cupcakes. Stay tuned for the next post to read that story. 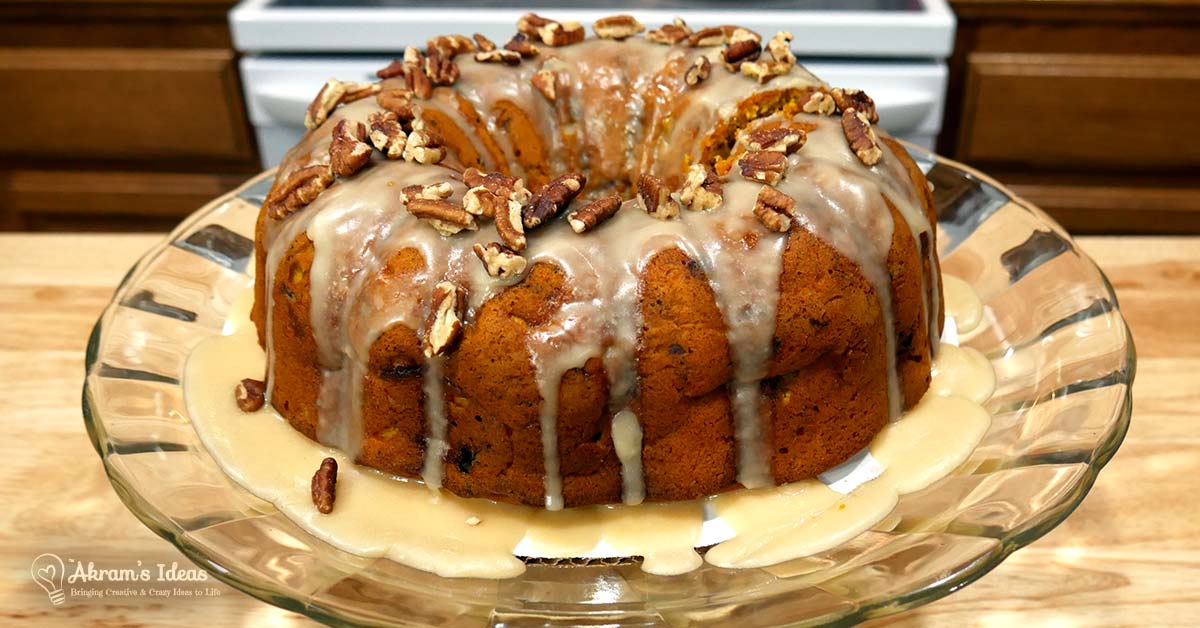 The Taste of Fall in a Cake – Cranberry Apple Pumpkin Pecan

Indulge in the rich taste of fall with this recipe for Cranberry Apple Pumpkin Pecan Cake topped with Maple Frosting. 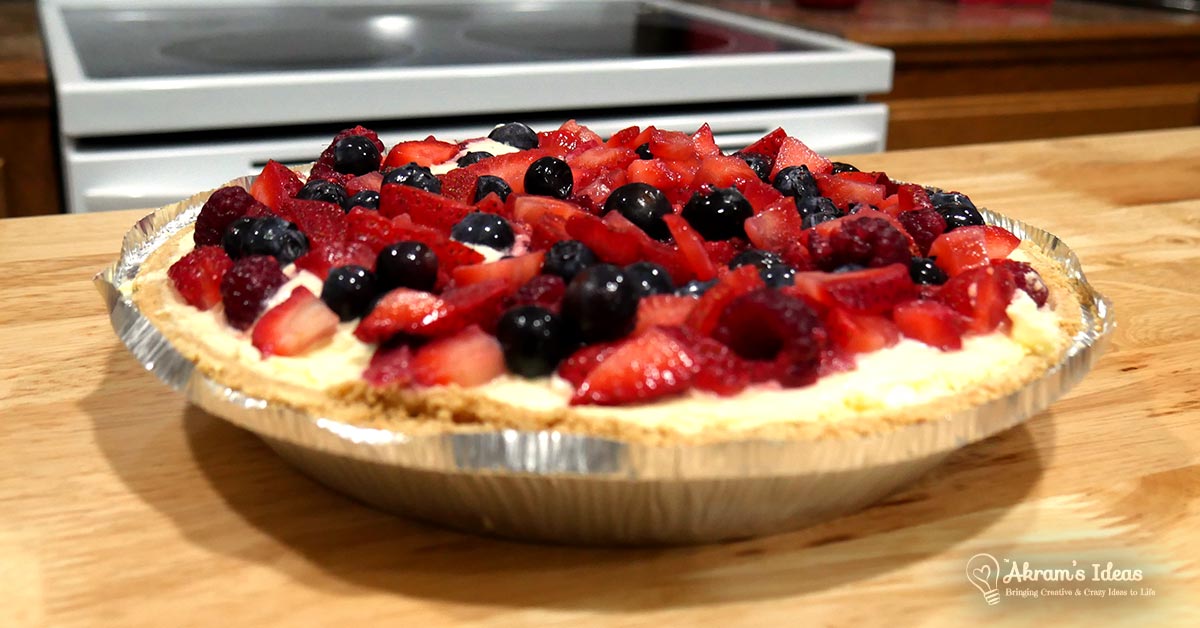 How to Make Lemon Berry Pie for Your Next Cookout