This summer we’ve been pretty busy working on the house (see my task list here) that we will most likely not hitting any far off destinations for summer vacation.

With that in mind we’ve decided to make a point to visit some local/regional landmarks and areas of interest.

Our fist landmark visit of sorts was the Blue Whale of Catoosa, Oklahoma.

We stopped to take pictures of the whale on a recent trip back from visiting family in OKC. We decided to take old route 66 home and as we were driving we happen to pass this “Whale”.

I’d never heard of the blue whale, but my husband said he vaguely remembers reading about it in a Oklahoma travel book as a kid.

The Whale was apparently built by Hugh Davis in the 1970’s as a road side attraction. Travelers could stop go fishing or even slide off the whale and take a swim.

The Whale’s creator, Mr. Davis was apparently a zoologist and built the whale on his property along with what was called the “A.R.K.”(Animal Reptile Kingdom).

It seemed that when originally opened, tourist could get up close with the reptiles in the A.R.K and there was even a snake pit. Thankfully none of the reptiles (especially snakes) are there any more.

In fact both the A.R.K and snake pit were abandoned, a while ago. The whole park seemed to go downhill after Mr. Davis and his wife Zelta had grown too old to maintain the place, in the late 80’s.

Mr. Davis would eventual pass on in 1990 and his wife in 2001. It’s taken nearly a decade since then, but the community of Catoosa have been working together to bring life back to their whimsical landmark.

Davis’ daughter and husband now own the property and keep the grounds open for tourist. The city of Catoosa, have made successful fundraising efforts to keep the whale painted and looking good from the side of the road.

While you can no longer go for a swim in the pond, fishing is still okay; and of course pictures of the whale are welcomed.

The A.R.K is still closed, but just behind it you can find old lighted mushrooms, that once illuminated the park at night. Apparently these mushrooms were recently uncovered under the overgrown grass.

Visiting the Whale was a little sad, seeing the neat stuff that gets abandoned. While at the same time encouraging, knowing that slowly but surely people are making efforts to maintain and care for our historical landmarks.

I’m glad to have gotten to see the Catoosa Whale. It’s not every day you get to stand in the mouth of a whale!

Review of TASM an aerospace museum in the heart of Tulsa Oklahoma. This facility includes tons of Oklahoma aerospace memorabilia and planetarium. 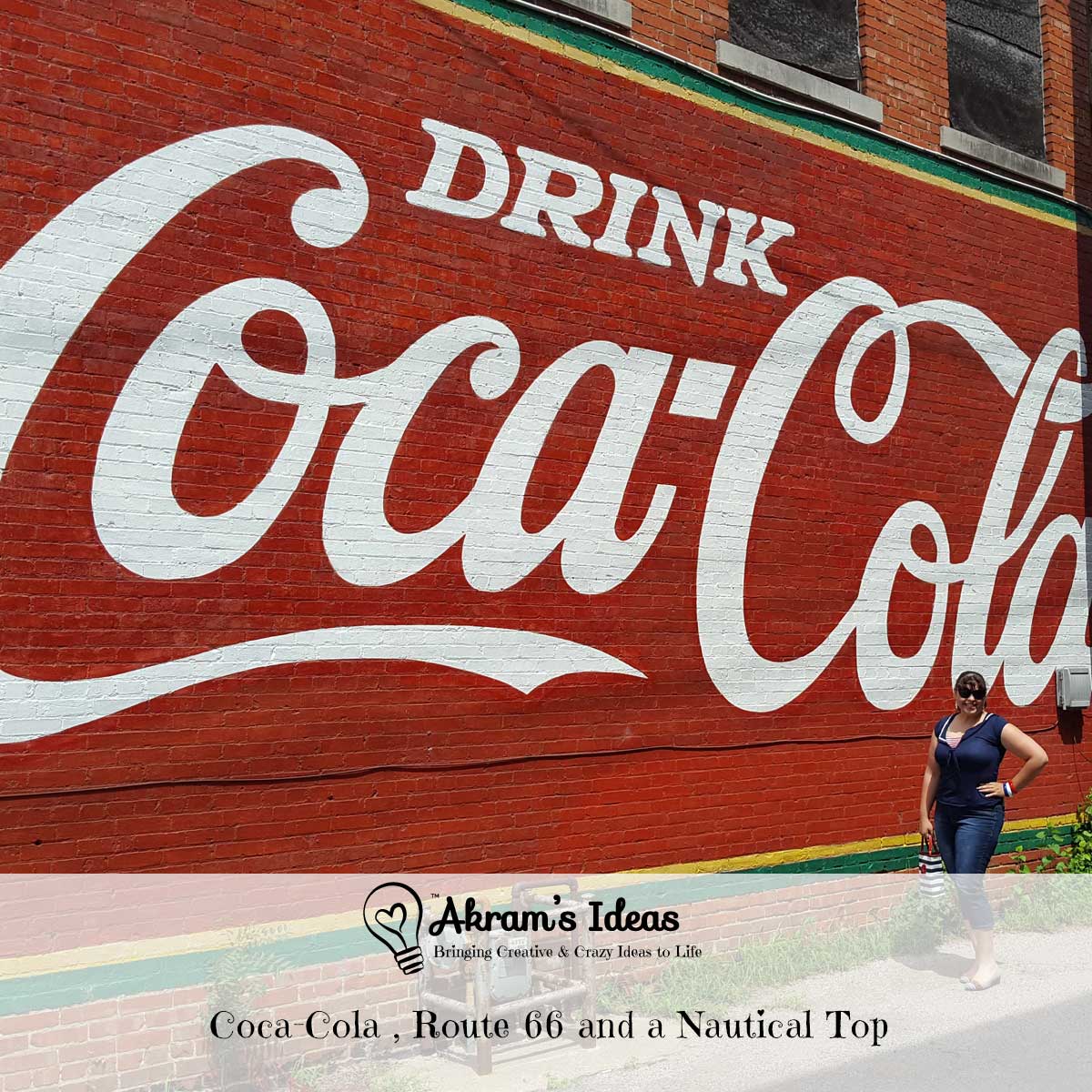 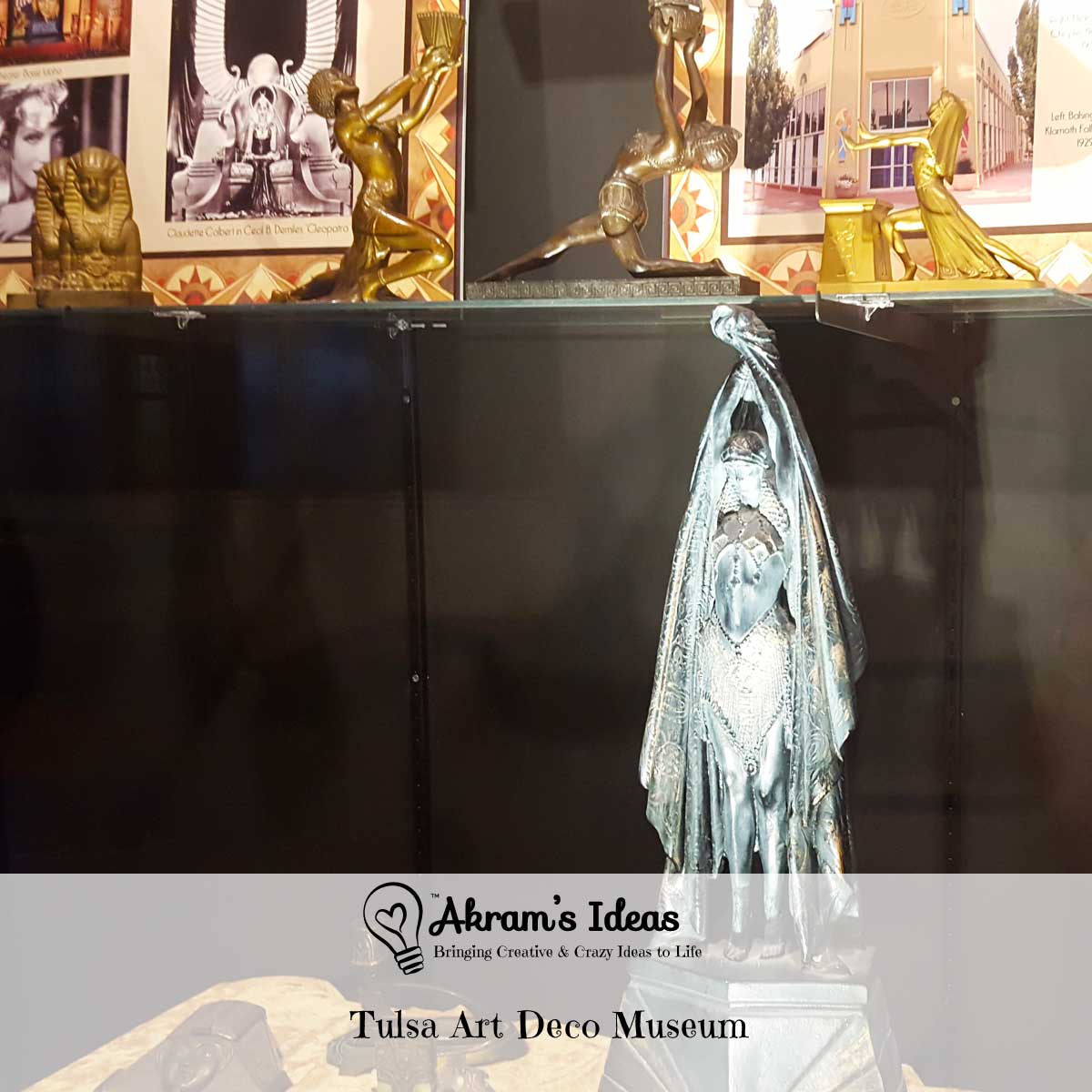