I’m finally getting around to posting about yet another sewing project I wrapped up during spring break, my apple dress.

It seems fitting I that I make an apple dress, my sister’s would say I am a little fruity.

Who would have guessed though that fruity apparel is all the rage now, just check out Modcloth latest collection.

When I first came across this apple fabric (below), I knew I would be making a fun sun dress with it.

Because of the limited fabric, I decided to use my Simplicity 2176 pattern. Which just so happens to be the same patern I used to make the my lemon dress.

I decided that I would line the dress for two reasons. One because the cotton fabric was a bit thin and two I could basically do a test fit with the lining before I got started on the actual dress fabric.

One of the reasons I wanted a test fit was that my lemon dress was a bit loose around the top (under arms) of the bodice. I wanted to avoid this and create a better fit for my apple dress.

After a test fit I determined that a dart on both side pieces would do the trick. The dart was about an 1-1/2″ wide at the top and 2″ tall.

I used a satin material for my lining, not only because it’s soft, but also because I have several yards of it. Because I was using a satin fabric, I decided to use french seams to avoid any fraying on the lining fabric.

I liked the way the French seams looked so well I opted to use them throughout the entire dress. It was more time-consuming, but I love the way it looks.

When I cut the dress I knew I was a bit short on the skirt, so I decided to go for that color block look. I had some left over red fabric, not much, but I thought it be enough for the bottom of the skirt and if I was lucky the top of the bodice.

Because of the way the shape of the scraps, I had to cut the band to four pieces instead of two. This meant there would be a seam in the front center where the actual skirt had none.

I’m not sure if I liked the seam, but I really did like the red accent fabric, so I decided to go with it.

As for the bodice band, I went with a different variation from the I used on the lemon dress. I didn’t have quite enough red fabric for the band, but with some creative thinking I worked things out. I had enough fabric for the band, just not enough for the fold over. So I cut the red at the fold, and cut the same from some left over black fabric.

I sewed the these pieces together and then sewed the band to the bodice. It worked out great and you hardly notice the black on the underside.

I had just enough apple fabric to make the shoulder straps, which I was quite happy about.

Finally I was left with the hem, issue. If I was to hem the skirt it take more from the length, which is why I added the red to begin with. Also the top bodice I felt needed some finishing, because  I really didn’t have enough of the bodice band to fold over.

My solution was to use double fold bias tape to finish off the hem and the top bodice. I could have chosen a red bias tape, but felt it wouldn’t really match up with my red fabric. So instead I pulled from some of the other colors on the apple fabric. I settled on using an apple green color.

Some of you might think I have too many colors going, with the green, red and apple print, but I just love it.

I originally wanted to wear this dress for Apple Day at the University, but didn’t get it done in time. Besides it was still kind of chilly that day. I did however get to wear it on a sunny day over spring break.

I paired the dress with my fun apple jewelry.

I am really happy with this dress. I love the way it fits so well, and how whimsical it is. 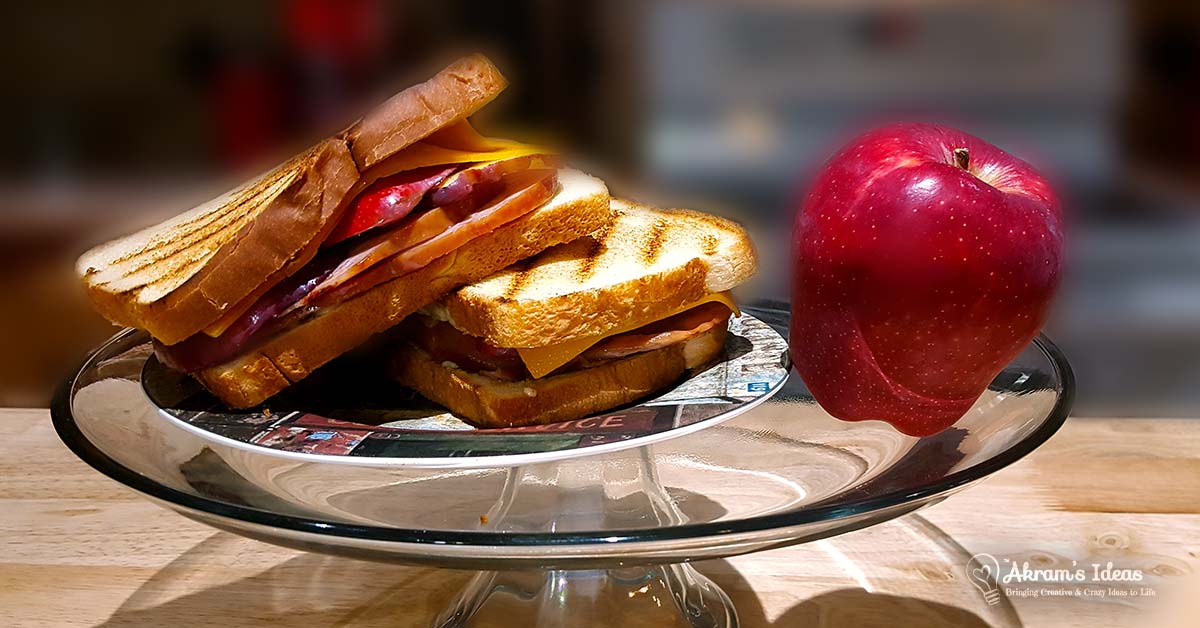 Top 5 of my favorite recipes to make your Holiday brunch a little merrier and yummier. 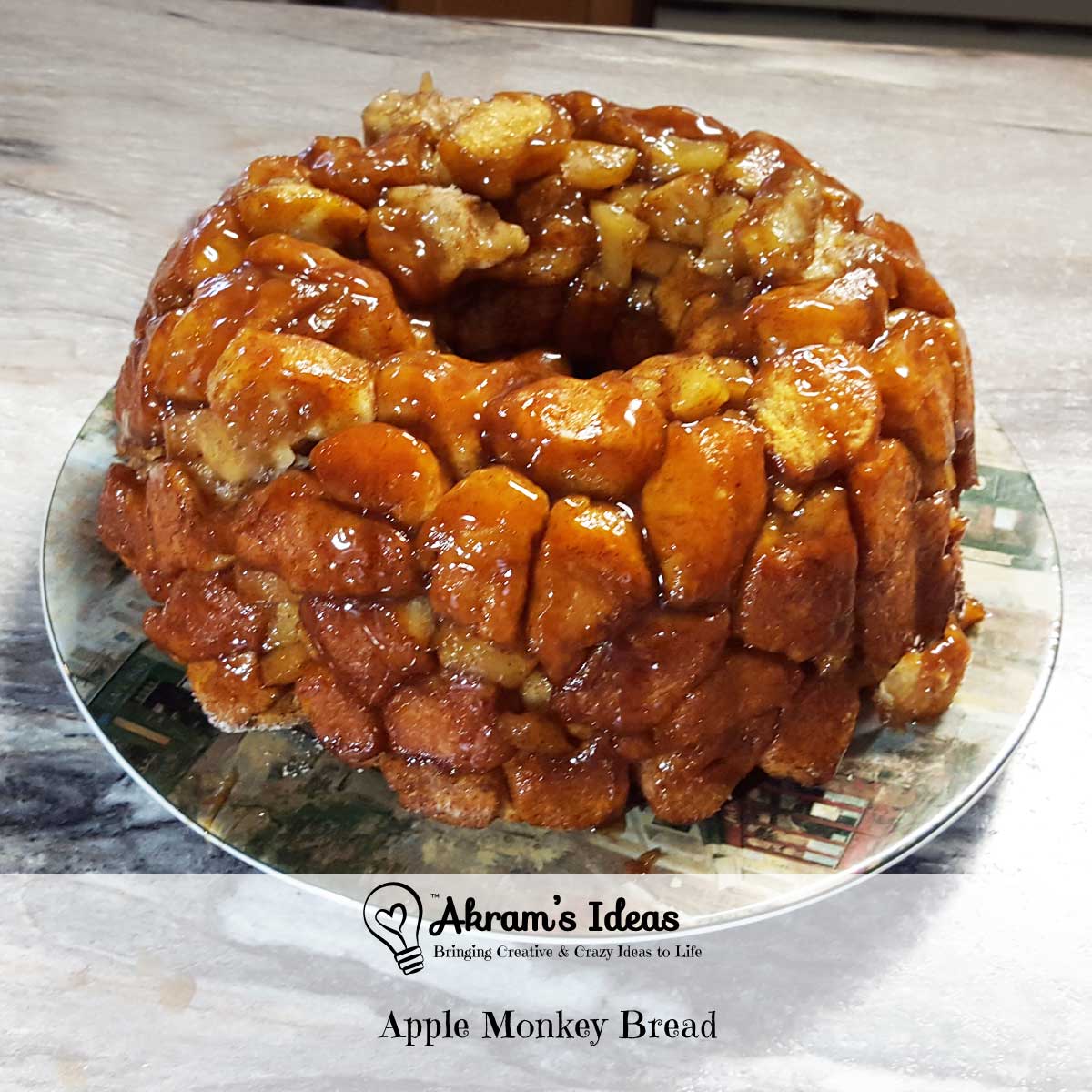 Adding cinnamon apples to monkey bread making Apple Monkey Bread, which is both fresh and delicious.