It feels like life turned upside down, due to all the home repair/remodel projects.

These project have consumed so much of my time, I haven’t blogged in what seems like forever

Our attic project has become a bigger project than anticipated and has forced us to live in the dark, literally. It all started with some wall sconces we bought for the bedroom. While we were in the attic it was decided that wiring the bedroom sconces should be done before laying down the floor.

We began lifting up the insulation to get to the electrics, only to find a can of worms. The house was built in the early 1900’s and we found lots of ceramic knob and tube wiring, just left behind.

Somewhere around the 1950’s the electrics were re-ran and then again somewhere around the 90’s. The problem however was that a lot of the 50’s wiring was just abandoned, in the sense it wasn’t going anywhere, but it was still live!

Then there’s the 90’s wiring, which we found large strips of wire not connected to anything, just lying there under the insulation. Makes you go what the heck?

Anyways to fully test the wiring and wire up the new sconces, we had to turn off electricity for large blocks of time to work on the electrics. This also meant we’d be in the attic without a fan, in the heat of summer. Since we didn’t want heat stroke it was decided we work in the evenings. So we began the process of changing our sleeping schedule so we’d wake up around noon and get to work in the evening, working until around 5 or 6 in the morning.

Thus, we’ve been working on the attic in the dead of night, with little to no electricity to get things sorted out. It finally seems like things are good to go and we can start laying down the plywood floor.

Now the thing to keep in mind here is that when I say “we” I really mean my hubby. I haven’t actually been in the attic to work. I’m ground support. I bring tools, hold thing, main the electric box, schedule water breaks, and make hardware runs.

My hubby’s a real trooper, and even though I’ve offered to help up there he says I’m more help down stairs. That or maybe he doesn’t want me in his way *lol*

Oh well, whatever the case maybe we’re slowly making progress. I’ve even worked on my garden some more. I widened one of the flowerbeds, transplanted flowers, added a brick enclosure and some potted annuals.

Mulch still needs to be added to the flower beds and I need to finish adding the brick surround all the way don, but it starting to looks really good.

Projects seem to be going so slow around here, but at least we are making progress. I can’t wait for everything to be put together; our house is going to be spectacular, at least to us anyways.

In the meantime, while we work endless on our attic, I’ve planned ahead and put some scheduled posts together. Hopefully this way the blog won’t seem so sparse. 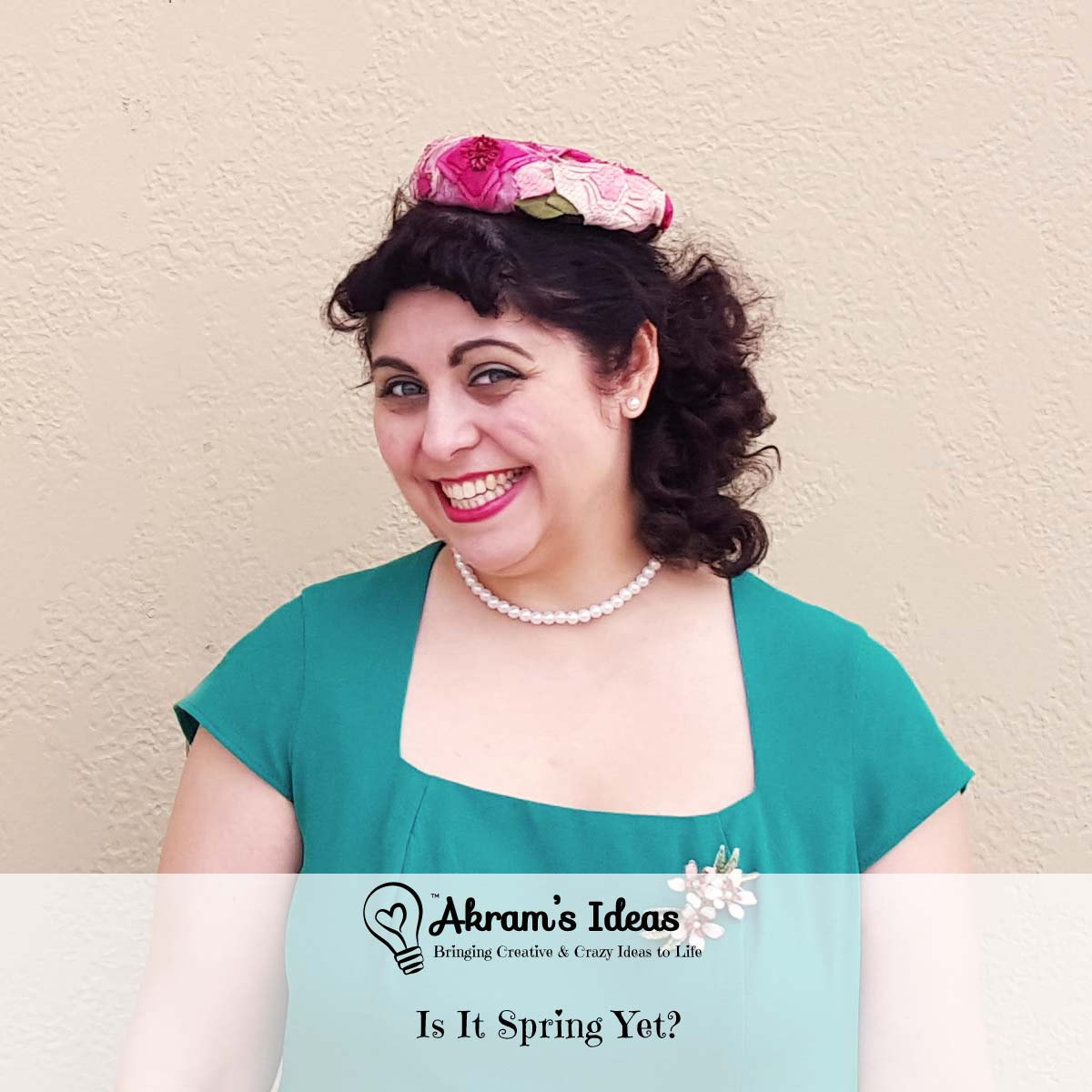 Is It Spring Yet?

While it may only be early March the warm weather has me thinking about springtime and all the plans and projects I have in store this spring. 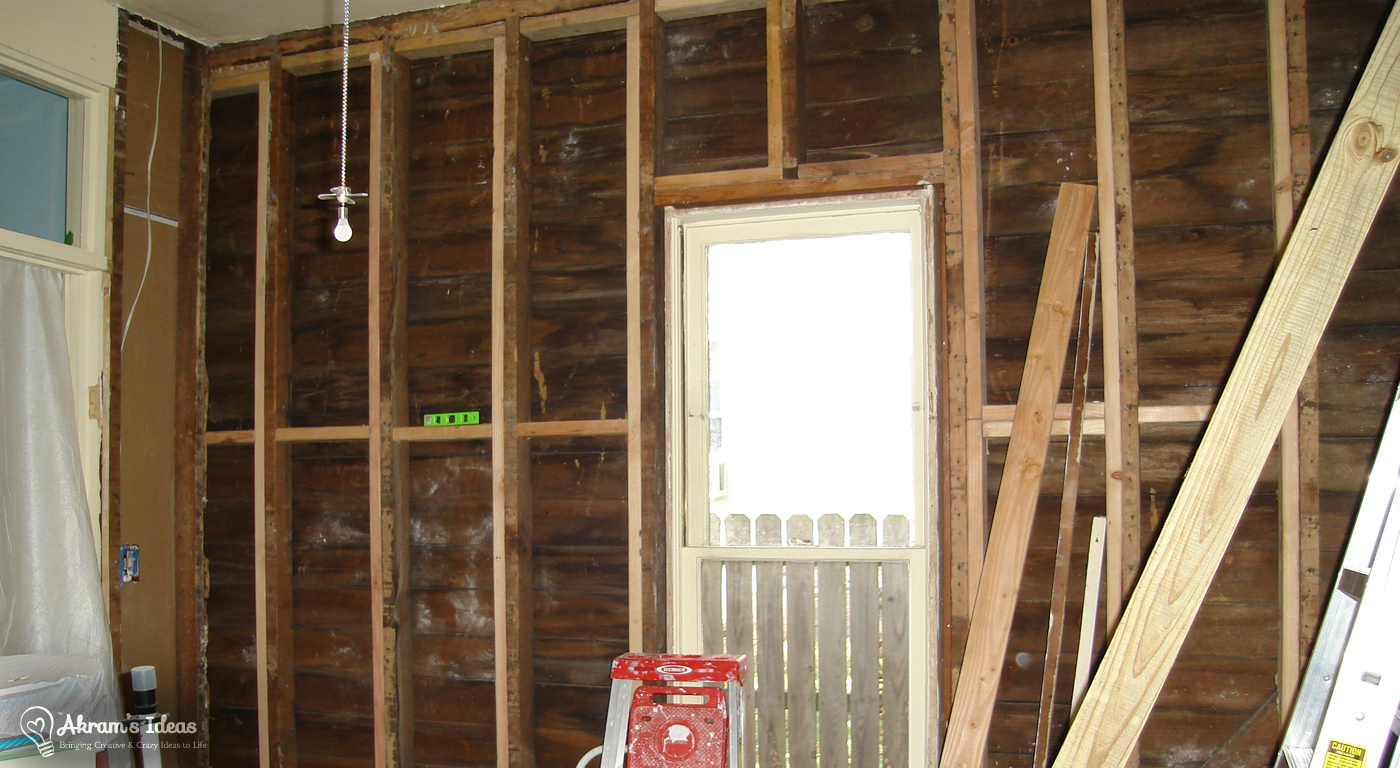 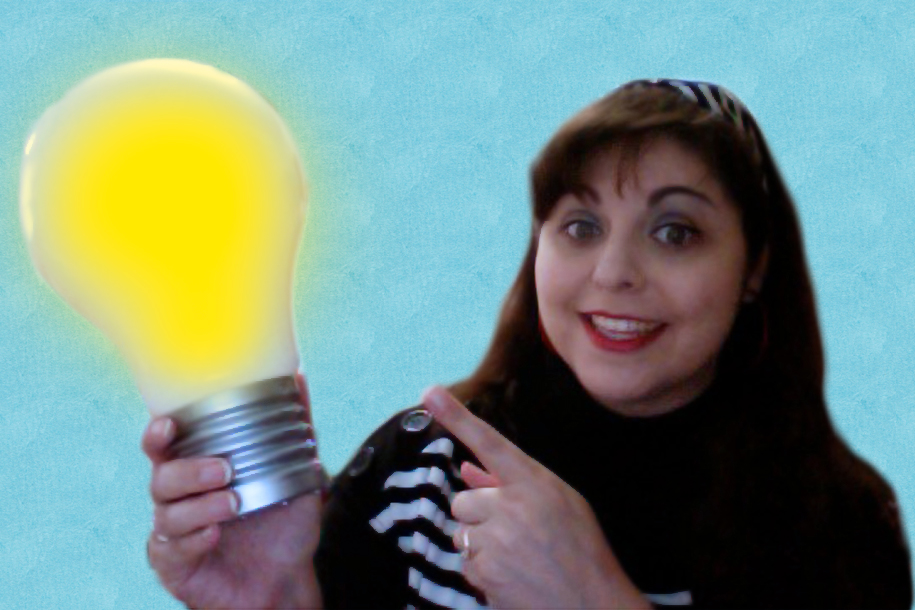 #Re2014 Project and Reevaluating Akram’s Ideas

Candice DeVille of Super Kawaii Mama started a new project called #Re2014. I thought this was a prefect project to get on board with.