Am I Alex P. Keaton?

I’ve been pretty busy this past week, with classes and all, and low and behold what would you know I get sick. Luckily it’s nothing serious and I should be okay by tomorrow. Today and yesterday though I was kind of out of commission. When I’m sick in bed I tend to flip on Netflix and watch some old tv shows I grew up with, one of my favorite picks is Family Ties.

Family Ties is the icon 80’s series of a middle class family, the Keatons raising their kids. The oldest child in this series is Alex P. Keaton played by Michael J. Fox, and as I watch the episodes again I have to ask myself “Am I Alex P. Keaton”?

The series originally started ran between 1982-1989 and though I was only about 1-year-old when it started, I do remember watching the series from the time I was five and even remember how excited I was to see the Family Ties Europe vacation special. Though I couldn’t say I actually remember the episodes I watched as a kid, I have watched the series in reruns over the years, so I’m still really familiar with the show.

Anyways, this gets me back to the question I thought of earlier “Am I Alex”? Alex P. Keaton’s character was the oldest, very smart, a little self-absorbed and very political. Now I’m not really political, in fact I don’t really follow politics at all, but other than that I feel like I have a lot in common with Alex. I’m also the oldest, I was always good in school and very competitive academically. I also seemed to have a similar attitude Alex, has to his siblings. Like Alex, I love my siblings, but maybe I expected a lot from them, and joked about their grades and maybe just maybe joked about how they didn’t know things, and I did. Not saying they are stupid, but maybe just not as good as me, oh wait is that something that Alex would say…

Even Alex’s personality when it comes to how he handles tough situations or his interactions with other people, I tend to make the same jokes and have the same attitudes. Why? I’m not sure, maybe it’s being an oldest child, maybe it’s having the good grades. Then again, maybe it’s not that I’m like Alex, it’s that I became like Alex, after all it’s Family Ties was something I was watching as a kid, so maybe I wanted to be like Alex.

I distinctively remember going to Sears with my parents when I was six to go and pick out a dress for the first day of kindergarten. My mom picked out a little pink dress that was kind of frilly, but I instantly ran over to the mint green dress with blazer, yes, I wore a suit to the first day of school. Is this odd? My siblings would say so.. they would say that I tended to act older than I was a similar comment that is continuously made to Alex in Family Ties. Like Alex, I was more focused on school work, dressed in suits and tended to get along much better with adults than kids my age.

Obviously there are traits that are just me, for example I am a girl, and like cute things, but in some ways I think Family Ties and Alex’s character shaped me a little. In the end I think I was I have traits similar to Alex, and that’s why I enjoyed watching his character, and maybe why I wanted to be more like him.

We’ll I guess these are just some thoughts that came up while sick and watching Family Ties, a show that may be over 30 years old, but I still really enjoy. 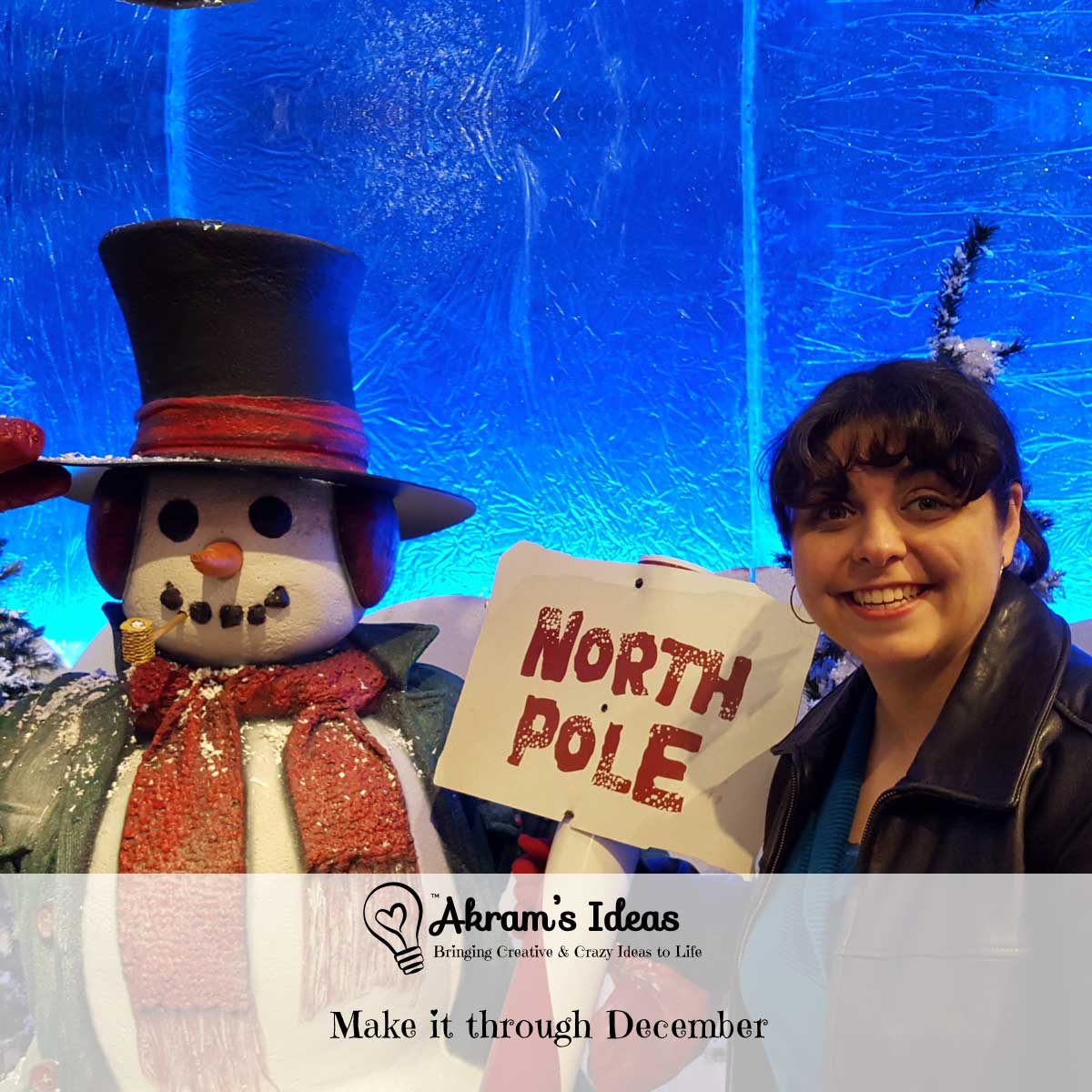 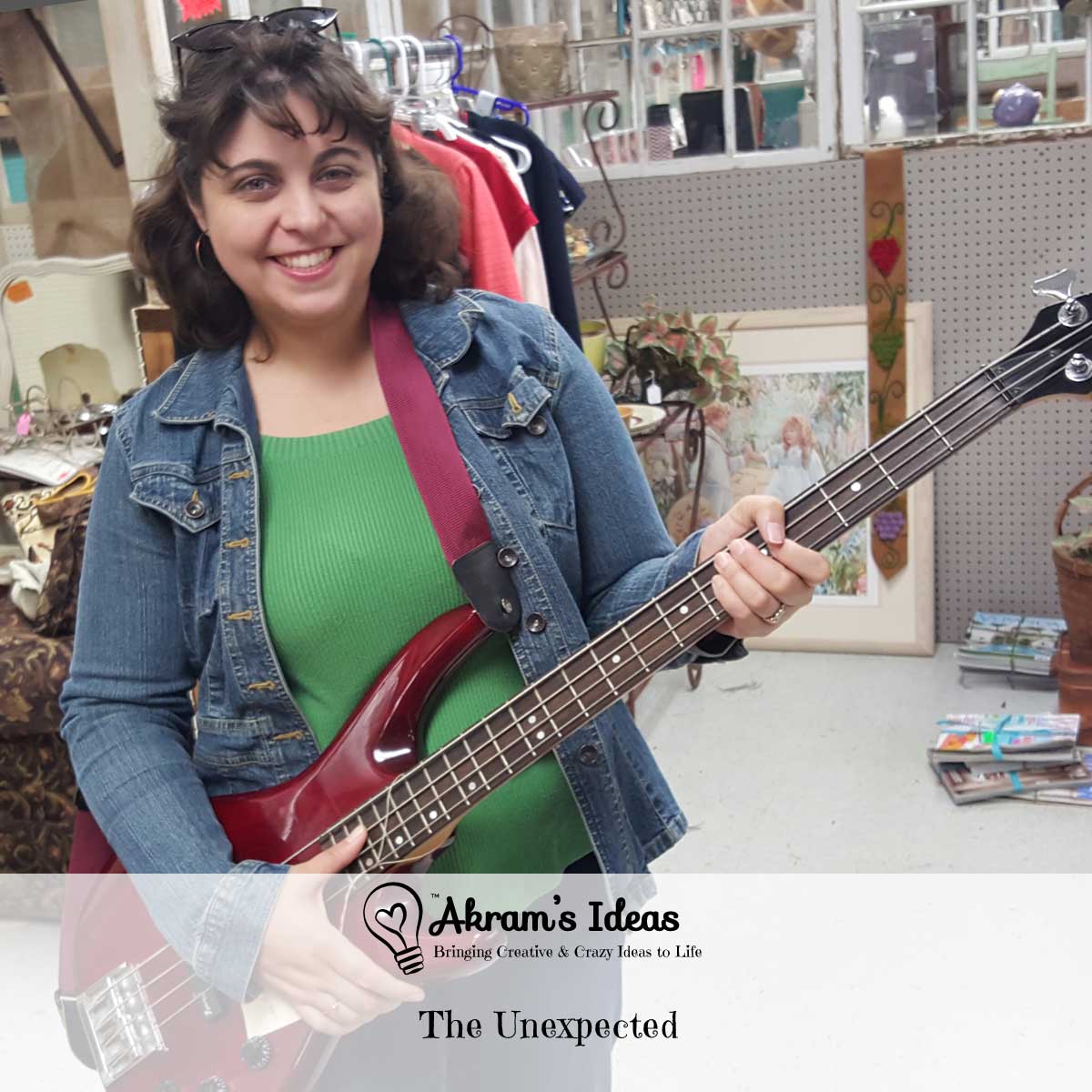 “All creative people want to do the unexpected.” a quote by Hedy Lamarr is exactly what I’ve been needing. 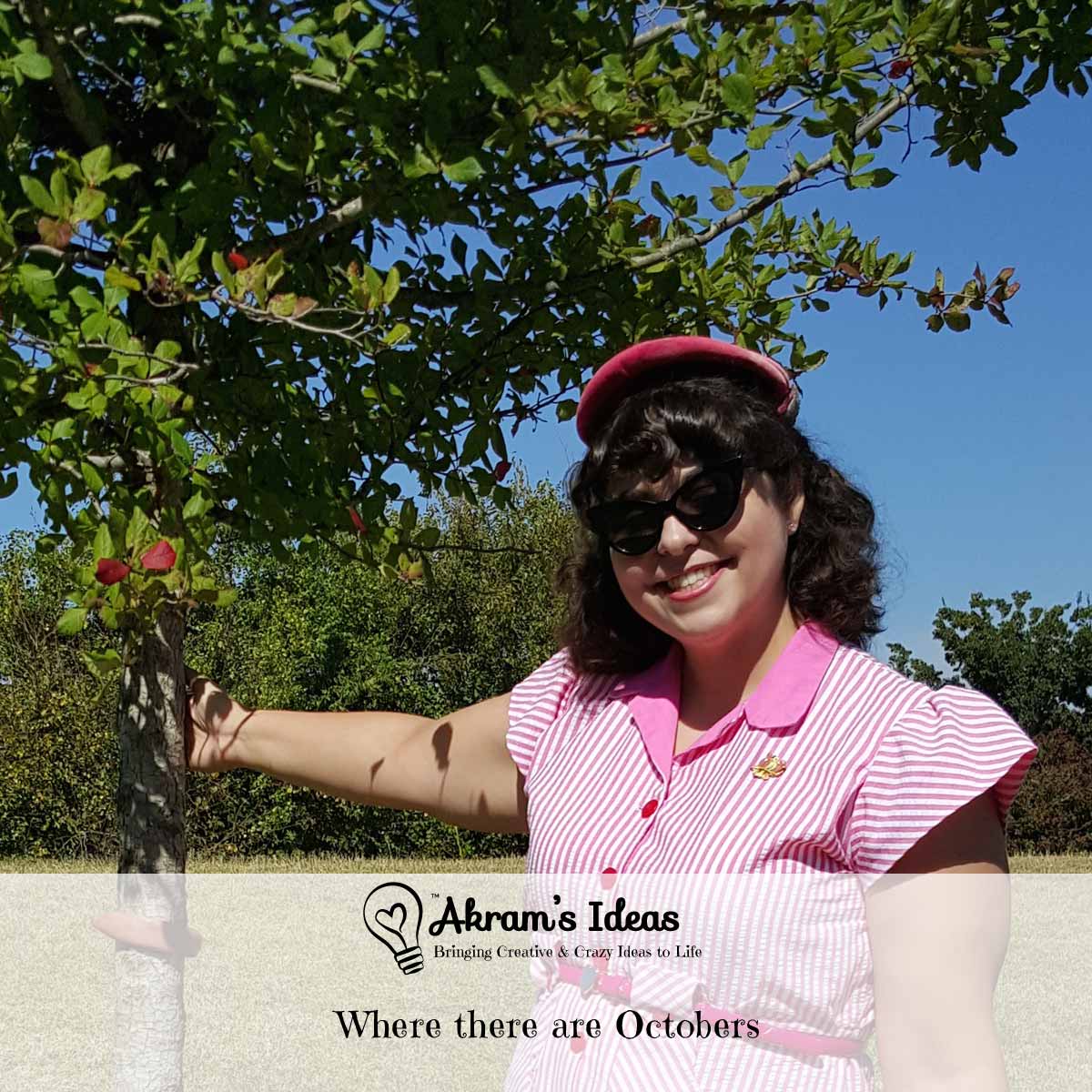